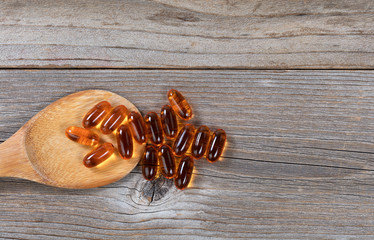 The pregnant rats were fed either a high-fat diet to make them overweight, or a standard diet, and half from each group were also given fresh fish oil. In the offspring of the high-fat group, the fish oil treatment improved the way insulin works, which is protective against diabetes.

“This is exciting because it raises the question: if overweight women take fresh fish oil in pregnancy, will it lower the risk of their children later developing diabetes?” says Dr Ben Albert, who led the research with Professor Wayne Cutfield, both at the University of Auckland-based Liggins Institute.

But he cautions against pregnant women taking fish oil on the basis of this finding – yet.

“The same benefit has not yet been shown in humans, and our earlier study shows New Zealanders cannot be sure that the fish oil they buy is fresh.”

The current findings, published in high-ranking journal Scientific Reports, are part of a series of studies by the same team into the potential of omega 3 in fish oil to reduce the risk of diabetes and other obesity-related illnesses.

“Studies by other researchers using adult rats have shown that omega 3 fatty acids in fresh fish oil improve the way insulin works, which protects against diabetes and related diseases,” says Dr Albert. “We wondered if it could also be protective during pregnancy, particularly for the babies.”

“A clinical study we are about to embark upon will reveal whether human babies experience the same benefit.”

Starting later this year, Dr Albert will lead a clinical trial of fish oil supplements in overweight pregnant women to see if the supplements could reduce the risk of their babies becoming overweight and of developing diabetes in later life. His team has received funding for the first phase from the Health Research Council, National Science Challenge A Better Start, and Cure Kids.

Children of overweight women have nearly twice the risk of developing problems like diabetes later in life, and at least three in 10 pregnant women in New Zealand are overweight.

Up to one in five New Zealand women currently take fish oil supplements during pregnancy, according to the latest estimate. 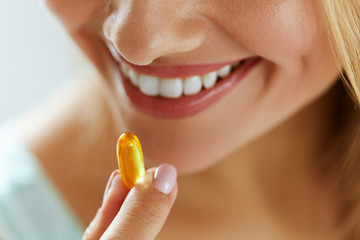 In the first of the team’s fish oil studies, published in 2015, the researchers tested 36 brands of fish oil supplements capsules. Most – 83 percent – were oxidised beyond international recommended levels. How “off” they were had nothing to do with best-before date, price, or the country they came from.

Omega-3 fatty acids are known to be chemically fragile or “unstable”, and can easily break down when exposed to natural conditions such as light, heat and oxygen. Four independent studies from North America, South Africa and Europe have also uncovered high levels of oxidation in fish oil supplements.

In the team’s second study, published last year, highly oxidised (“off”) fish oil fed to pregnant rats caused almost 30 percent of their newborns to die within two days – eight times the death rate of pups in the control group.

Giving pregnant rats the unoxidised (fresh) fish oil did not increase mortality rates in their babies, indicating that the lethal effect on newborns came from the chemicals that omega-3 fatty acids break down into during oxidation.

In all three studies, the researchers used the international gold standard test for oxidation.

“The upshot of these three sets of findings,” says Professor Cutfield, “is fresh fish oil supplements in pregnancy could improve the later health of children when the mothers were overweight.

“However, at this stage we do not recommend that pregnant women take fish oil for their babies’ health for two reasons. First, our findings need confirmation in human studies. Second, you can’t know if the supplements you buy are fresh or not, and we don’t yet know the safe level of oxidisation for fish oil in pregnancy.

“Our advice would be, if you want more omega 3 fats, eat oily fish.” 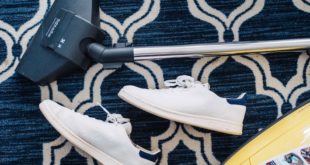 Winter is a great excuse for putting our feet up. But it’s also a red ...