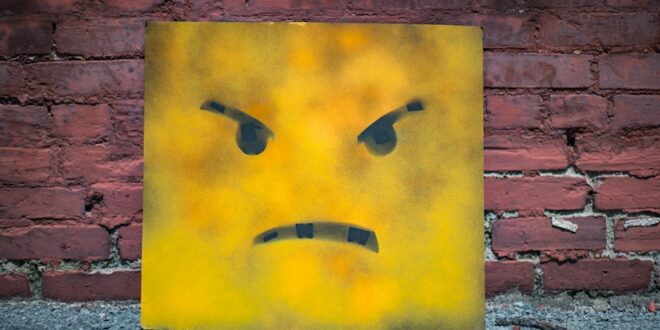 One minute you’re happy as; just minding your own business and getting on with daily life. The next, wam-kapow, you’re knocked for six by a single comment. It can be made by a friend, a family member, a grandchild, a colleague, or someone you’ve never even met before. It can happen in your home, at work, when you’re out socialising, even when you’re in the street. We’re talking about unexpected, unwarranted criticism, and it can sap your happiness, confidence and energy in seconds. But here’s the thing: put-down comments rarely, if ever, have anything to do with you! Once you understand this, and train yourself not to take them personally (that’s the hard part), you’re going to be a much happier person. So, what, exactly, makes someone reach for the poison?

When a person (let’s call her ‘Barbara’) is hurt, angry, jealous, or disappointed, she will often have a need to get those feelings out in the open, especially if she hasn’t learnt to deal with them in a healthy way. One of the ways Barbara can do this is through a retaliatory comment. The only problem is, the person Barbara’s retaliation is directed to may be out of reach – either emotionally, hierarchically, or physically. Or it may not be wise for Barbara to let that person know how they’ve made her feel, in case she makes herself vulnerable, and receives more of the same.

But Barbara’s negative feelings have to go somewhere. So, when Barbara happens upon you struggling to back out of a supermarket car park which she wants to drive into, it’s the perfect opportunity for her to let rip!

When you realise the world is full of people with negative feelings who can’t direct them where they actually belong, you suddenly start to understand ninety-nine percent of unkind comments are nothing to do with you or your actions at all. However, it doesn’t mean you can automatically let them go rather than taking them personally – it’s something that has to be practised, and the following strategies may help.

When an unexpected, unwarranted comment is directed at you, it gives you a physical shock. Your heart starts racing, your temperature rises, your thoughts become scrambled, you may even start to shake. So the first thing to do is to calm yourself down. Takes some deep breaths and count to five. Then count backwards to zero. When you feel your heart beat is back to normal, then it’s time to take action – or not, as the case may be.

When a shocking comment comes from a stranger, the answer is easy. Unless you’re obviously at fault, in which case a quick ‘sorry’ is all that’s required, simply walk away, move on, don’t look back. It’s obvious this comment is nothing to do with you. After all, you’re not doing anything unusual, and yet you’ve never encountered this sort of attack before. So push it aside and concentrate on the present. Every time you think of it again, push it aside, until it finally disappears (you’ll get faster at doing this over time).

When an attack on you comes from someone you know, be slow to respond (counting in your head to a hundred can help). In the immediate aftermath, say literally nothing, so the unwarranted comment hangs in the air long enough for the person who said it to hear it echoed back to them. As it echoes, you’re attacker will have time to consider the hurt they’ve caused, and nine times out of ten, they’ll apologise – if not immediately, then shortly afterwards.

Instead of reacting to a negative comment made against you, address the feelings behind it. This will take your assailant by surprise, putting them on the back foot while also helping them to understand why they have spoken out of turn. For example, if an acquaintance says to you, angrily: “Just be sure it doesn’t happen again!” don’t retaliate in indignation or anger. Instead, pause, and then say something like: “You seem upset,” or “Sounds like you’re having a tough time today.” At best you’ll receive an apology. At worst, you’re acquaintance will go away, contemplating how they should have behaved.

Don’t expect to become an overnight expert at ‘not taking it personally’. But by putting in the hard yards, your happiness will remain in tact more often and for longer. 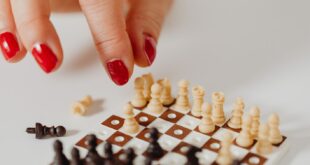 The big things in life are hard – so why not make the little things easier where you can! We’ve got the easy peasie life hacks to help you do just that!