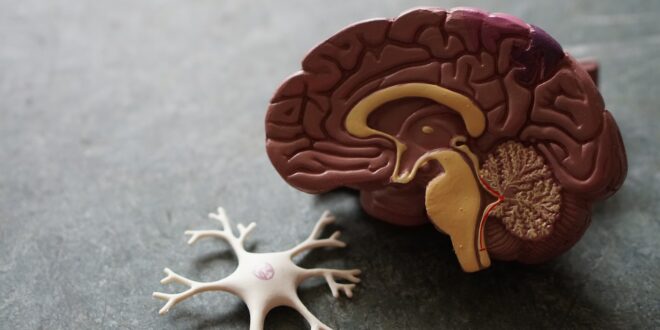 Can dementia really be prevented? Yes it can! And not only dementia – also heart attacks, diabetes, arthritis and other chronic diseases.

Back in the early 1990s, the English government worried about the growing amount of dementia in the land. It looked as though it would overwhelm medical facilities’ future coping abilities. Statisticians worked out how many cases there might be in twenty years’ time, and came up with a daunting figure of about 884,000.

At the same time, the government was worrying about their population’s increasing amount of heart disease; so, after consultation with doctors, a concentrated advertising campaign was arranged. Using as many outlets as possible, Britain was saturated with advice on how to prevent cardiovascular troubles. The advice outlined the healthiest foods to eat, encouraged drinking less alcohol and more water, stressed the need for regular exercise of bodies and brains, and encouraged everyone to make sure they never felt lonely – to somehow remain in contact with others.

Twenty years later, when the results of this campaign were analysed, not only had cardiovascular cases been significantly reduced, but it was discovered that there were only about 670,000 reported cases of dementia – a good 24% fewer than their statisticians had foretold! Britons had changed many of their habits with startlingly unforeseen results.

Up until this stage, all dementia research had been focussed on finding a cure. Now the researchers realised prevention through lifestyle changes would be more effective.

During 14 years of this time I had been looking after my husband. He developed Lewy body dementia. We often tried to work out why this had happened. He had been a keen rugby player, and recalled, sometimes, he couldn’t remember the last twenty minutes of the game when he came off the field. Concussion? Later, he had used weed-killer around our property in summertime wearing nothing more than shorts, and ignored me when I urged him to wear some protective clothing. Now we wondered whether the weed-killer may have contributed.

After he eventually died of pneumonia I wrote two very practical books on how to cope with dementia, and was asked by many groups around the country to speak on the subject. During my travels, I picked up informal hints about preventing dementia, and began including some of these in my talks. As a result, my publisher asked me to write another book on the subject.

Around this time, Professor David Smith, a prominent British pharmacist, was touring New Zealand giving well-informed and authoritative talks on preventing dementia. I heard him speak and kept his notes, but then mislaid several pages. When I asked him for copies, he generously provided them, along with expressing enthusiasm for my New Zealand book.

Up until this point I had been gathering material by noting articles in local magazines or newspapers; but I was advised by a doctor to concentrate on RCTs (Random Controlled Trials) by world scientists and other medical organisations. This I did, then I moved on to reading reviews and meta-analyses of research involving thousands of people.

I constantly found the British results were confirmed, and prevention was the way to go; but what was irrefutable was chronic disease could be avoided using the same strategies. A moderately few definite and sensible guidelines emerged for overall control; and other unexpected clues emerged too. It seemed seeds for dementia and chronic disease could sometimes be sown in early childhood and even in the womb.

Months later, I sent the beginning of my book to Professor Smith for his reactions. “That’s coming along well,” he applauded “although I don’t agree with your theory that dementia and chronic disease can begin as early as you say. But it’s your book, and if that’s what you want to include, that is up to you”. Within a few weeks, however, I received an email and attachment from him. “You’ve got to read this,” he wrote.  He had begun following current research in the field and had come upon very recent papers supporting my thesis of danger areas in early childhood and the womb. More and more similar emails from him followed.

Given the immense complexity of the makeup of each human being, it is not surprising good and bad influences start so early. Some people say the number of neurons in one brain is like the stars in the sky; but the late Gerald Edelman, a Nobel prize-winning biologist, said the number of particles in the universe is usually expressed as 10 followed by 83 zeroes, whereas it takes 10 followed by a million zeroes, to describe the number of connections between a human brain’s 30 billion neurons – and mistakes can happen during those connections.

My book, A Better Brain for Life, is written to be easily read. The chapters cover pre-natal stages, infancy, childhood, adolescence, adulthood and later life; and its few long words, simply described, are contained mainly in the beginning.  Every household needs a copy!

When a baby is born, its body can already contain errors which will affect its future. The blueprint for many of life’s ups and downs was in the womb. After birth, however, other factors come into play which may lead to later cognitive decline and ill-health. In 2017, the UK Lancet Commission identified the following risk factors for dementia:

To cover these, I created a mnemonic, DESSSS: Diet, Exercise, Stimulation, Stress, Sleep, Socialising. This sums up, in a nutshell, guidelines for a healthy life, and throughout the book it explains how they can be applied at every age to help prevent dementia and chronic disease. 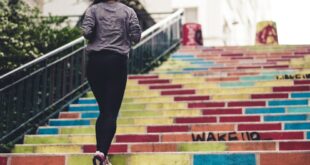