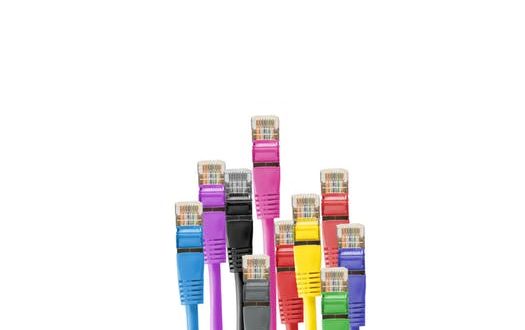 This is a question I am quite often asked. One person remarked, “Both my mother-in-law and father have Alzheimer’s. The specialist has said they are both at about the same stage in the physical progression of it, but my mother-in-law has remained fairly lucid, while my father has memory loss and confusion. Why is this?” 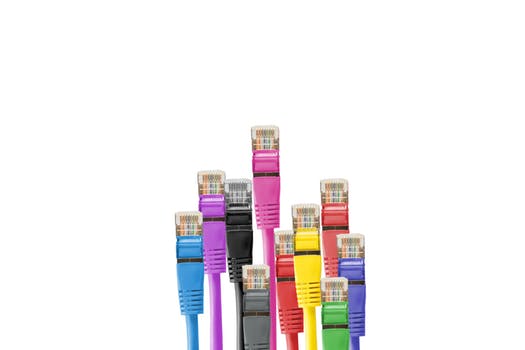 The Harvard Medical School’s Advisor has reported that the tremendous number of connections between the cells in a healthy brain provide an infinite capacity for processing information, and also provides a margin of safety in case some cells are damaged. Sadly, in Alzheimer’s the wholesale destruction eliminates the safety net, especially in the brain areas involved in memory.

But as in the case of the mother-in-law and father, Alzheimer’s doesn’t always affect people in the same way or with the same severity. These two people may have the same amount of the plaques and tangles typical of Alzheimer’s in their brains. One has some memory lapses now and then and continues to lead a relatively normal life. The other has the severe loss of memory and cognitive problems typical of Alzheimer’s disease.

So, what makes the difference?

One explanation is that they had differing amounts of cognitive reserve before Alzheimer’s or any other brain-affecting problems set in.

Cognitive reserve refers to the brain cells and the connections between those brain cells. If a person has built up more brain connections that would normally be needed, his or her brain will have more ability for finding alternative circuits if disease or injury is blocking the usual brain pathways. Even with a brain-affecting problem, people’s cognitive abilities can stay roughly the same if their brain is adept at working around the ‘usual’ way of doing things. Building up cognitive reserve is like storing away money in the bank for a rainy day. 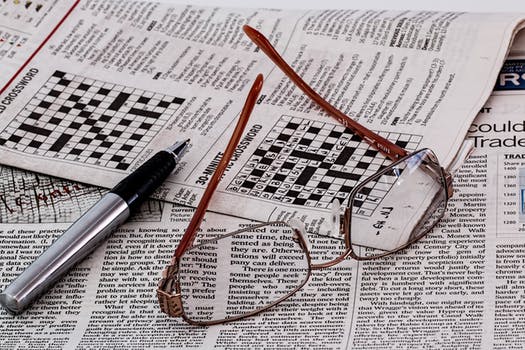 The human brain is capable of generating new connections and neurones throughout life, and engaging in brain-stimulating experiences has been shown to positively alter brain structure.

A lot of research has been carried out on this. For example, brain scans of people learning to juggle show increases in the size of the brain structures linked to the visual processing of movement. MRI scans of the brains of London taxi drivers who have the tremendously difficult task of learning all the London streets have shown they have larger-than-normal hippocampi – an area of the brain strongly related to memory.

Without doing something to prevent it, the human brain loses about 1% of volume per year after about 50 years of age. The good news is that we can keep our brain connections healthy and growing into late life – if we continue to stimulate them.

It is so important to be engaged in mentally challenging activities of all kinds. Scores of studies have also shown that physical activity is also vital for brain health and building up cognitive reserve. Exercise seems to affect the brain directly and increases the connections within the brain. It also affects brain health because if your heart and lungs are strong and healthy, more oxygen-rich blood circulates to the brain. Exercise also controls and reduces the risk of diabetes and high blood pressure – both things that affect brain and memory.

These are things that are in our power to do for ourselves. We can take responsibility for our own brain and memory health.

As the Harvard Medical Advisor suggests – for the brain and the rest of the body, the wisdom of Hippocrates may be as true today as it was 2,400 years ago:

Founder and memory consultant at the Christchurch Memory Clinic.

Read more from Allison here
Stemming from my research into memory and ageing, my sister Gillian Eadie and I have founded the Brain and Memory Foundation website. Click here to visit the website.

Previous Article Mix it up – unusual spice mixes from around the world
Next Article Joke: Anger vs exasperation 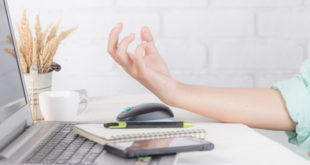 Arthritis is a disease characterised by joint pain and inflammation that commonly affects the joints ...