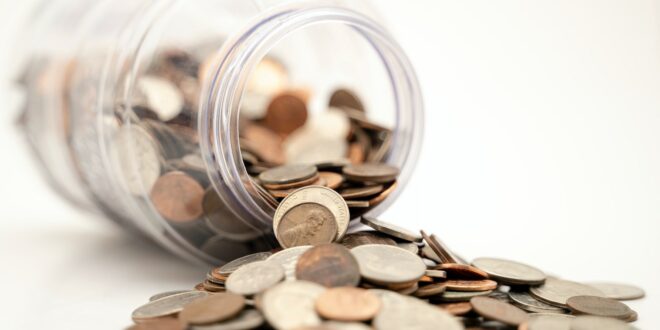 This last article in our ‘Super-Savers’ series encourages you to think-big in order to save!

Suddenly finding yourself depending on superannuation for the bulk of your retirement income can seem daunting. Yet, although your first instinct may be to look for myriad small ways to reduce spending, making just one or two really big changes can often be the best solution. Let’s look at some prime examples.

Most of us can’t do without our daily flat white, yet more often than not, it’s for the caffeine hit rather than the culture (after all, meeting up with friends for a coffee is likely to happen just once or twice a week). The fact is, we’re spending around $40 a week (or $2,080 a year) on purchased coffee – and that’s not even taking into account the fuel to drive to the cafe, and the cost of parking once we get there. Now, let’s introduce a good bench-top espresso-maker into the equation. We’ll go for a reliable $700 model with an expected 5 years of relatively maintenance-free life. Use it to make your flat white at home 6 days a week, and the cost (with coffee, milk, electricity and a fifth of the cost of the espresso maker) comes to around $547 a year. Even allowing for the fact you still want to head to the cafe once a week for a meet-up with friends, you’re yearly coffee bill is looking more like $833 than $2,080. It’s a no-brainer!

Car ownership is pretty much taken for granted as part of the Kiwi lifestyle, yet in many parts of the world, retirees not only live happily without a vehicle, they embrace the concept, along with all the advantages and freedoms it brings. If you’ve never done the sums, it may surprise you to know that the average fixed and flexible costs of running even a small vehicle pan out to around $21 a day. That’s  $147 a week or $7,665 a year. Compare that to the cost of a generous 40 kilometres of taxi rides a week ($113), plus the stress-free nature of the drives, and car ownership starts to look less inviting. Accomplishing holidays with public transport plus a rental at the other end of the journey (call it $400 for a week) is also very do-able. In fact, the more you do the sums, the more you begin to realise the need for car ownership is more a state of mind than a logical financial decision. Not sure it’s for you? Before you decide, confine the car to the garage for a fortnight, and test drive the concept!

If you’ve ever considered renting a spare room in your home, you’ve probably winced on the spot – but perhaps it’s because you’re thinking is a little too black and white. The fact is, when you list a room on internet sites such as AirBnB, it’s entirely up to you how many nights a year you make it available. Even if you decide to rent for just 4 weeks a year (at, say, an after-tax and costs taking of $50 a night), that’s a whopping great $1,400 a year in your pocket – simply for a little washing of linen and being your charming, gracious self. If changing linen and cleaning a room on a daily basis doesn’t appeal, consider renting the spare room to longer-term guests such as a summer school student, a conference-goer, or a single person in between flats. The internet makes it all do-able while leaving you in control to call the shots!

There are loads of ways to spend in retirement in order to save; all it takes is sound planning and a willingness to embrace a new life style. Whether you decide to invest in solar panels on your roof or quit your suburban home for an inner-city apartment, do your homework, and if the figures add up, take the plunge!

What matters most for people over 50?

The Insurance Implications of Working From Home

Minimising the Risk of Underinsurance

New Zealand’s old stalwart of saving, Bonus Bonds, is winding down after more than 50 years of service. Meanwhile, some KiwiSaver default providers are changing. Is your nest egg where it should be? Milford investigates.