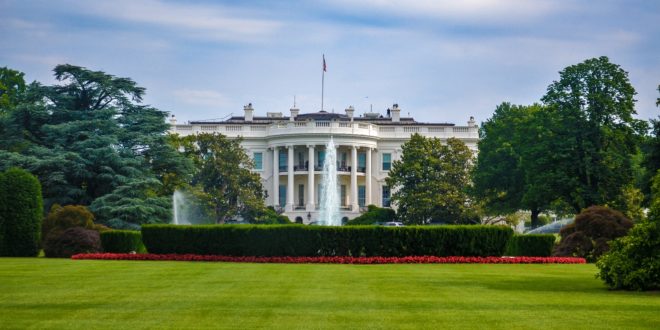 If you haven’t already, make sure you read Part One first.

My wife and I were in Washington to visit friends and family a few weeks back and were struck again – we had been there before – by how green Washington is.  It not only has great woodland spaces but most of the residential suburbs are leafy and green and have easy access to parkland.

One of the oddities of DC is that DC (or the District of Columbia to be more formal about it) is wedged in between two other states – Virginia and Maryland – and in fact many of those who work in DC actually live in the surrounding states.  However, the merging of the residential areas is almost seamless so it is hard to tell which state you happen to be in unless you are a local.

Some parts of DC did exist prior to government becoming the main business of the city, and a very attractive example of this is Georgetown.   Georgetown is a favourite visit for tourists, and has a delightful “olde world” character all of its own.   It also has its own university (Georgetown University). 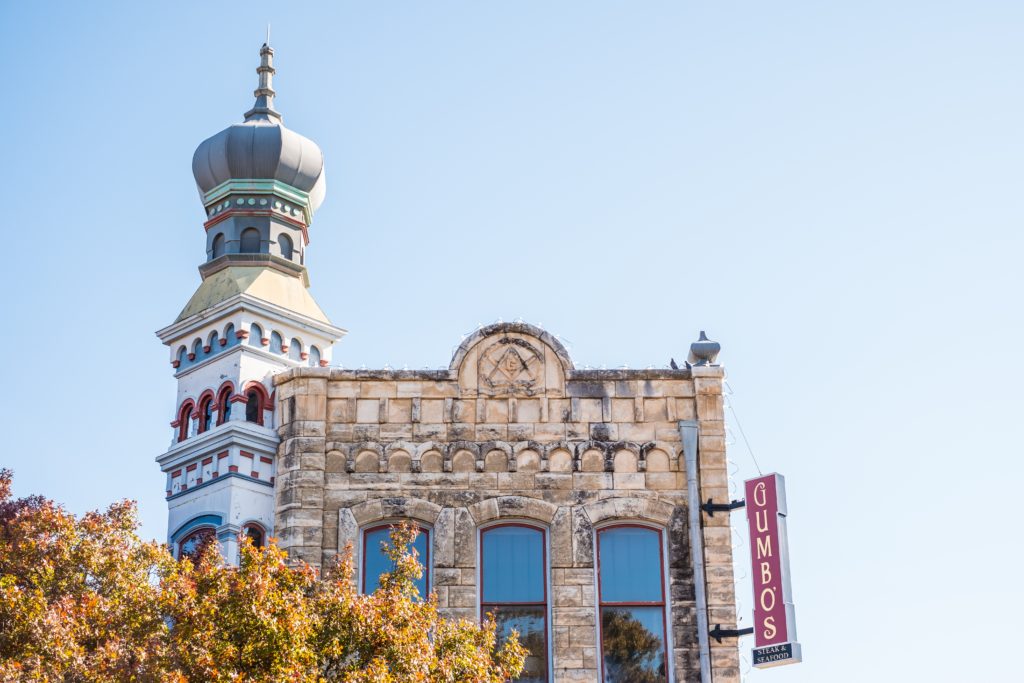 DC is, of course, the national centre for more than just politics.  There are some famous memorials, eg the Vietnam Wall; and national museums in central Washington, of which the most well-known is probably the Smithsonian.   There are also national offices for countless lobby groups, reflecting one of the interesting characteristics of US politics – the extent to which politicians are openly lobbied to favour one policy as against another.  Above else there is a sense of national history about DC which is a major drawcard.

Another landmark which we have twice visited is the National Cathedral which looks as though it is modelled on the great Cathedrals of Europe and is a magnificent piece of architecture.  However, whereas the European Cathedrals developed over periods of time which often stretched over several centuries, the Washington National Cathedral was built relatively quickly starting in the 1930s.  The Washington Zoo is also well worth a visit, and was visited on several occasions when my wife and I were visiting family in Washington and had to take the grandchildren out for a walk!  And a stiff walk it is – up and down just like the Wellington Zoo.

And of course, DC is the location of the White House – the President’s residence and possibly the most photographed building in the USA. If you are in luck you might even see the Presidential Helicopter landing on the lawn to whisk Donald Trump (for the time being) off for a meeting. 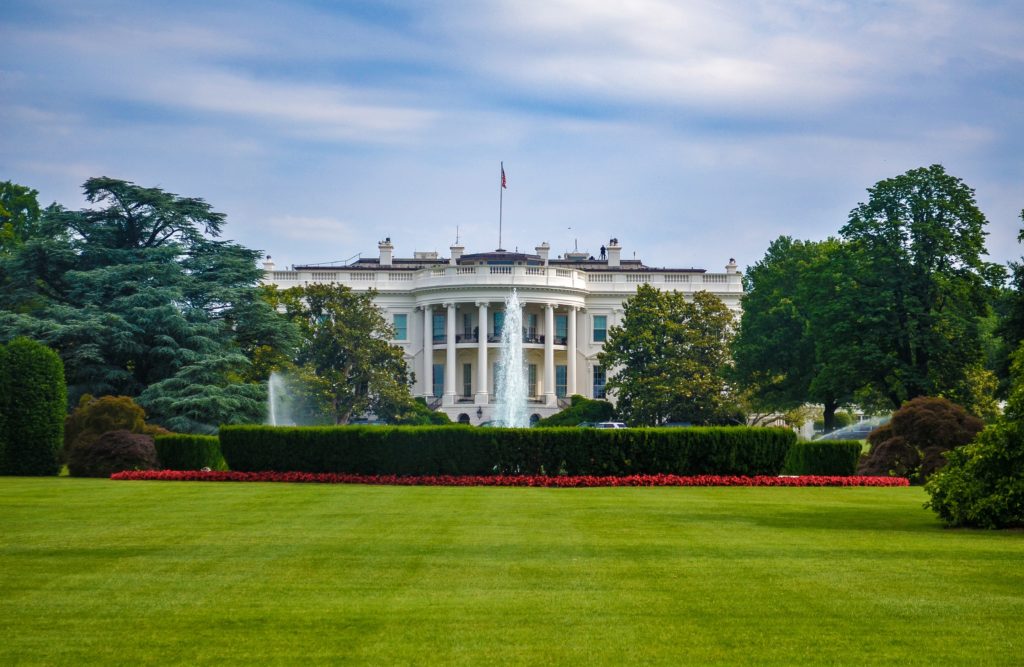 Probably the main downside of Washington is the almost insufferable heat which descends through the height of the summer and generally leads to an exodus to gentler climes for a couple of months During those months (July and August in particular) DC is the domain of the tourists who flock there each year, but I would guess that not much business gets transacted!

All in all, DC is indeed a very liveable city which has its own pace and style of life, which is quite different to that of other great US cities – particularly New York and San Francisco which my wife and I also visited on a recent trip.  It also has the benefit of being on the East Coast of the US and close to other famous cities such as Philadelphia (which was well worth seeing as a break on the train journey from Washington back to New York) and New York, and slightly further afield Boston.

Over the years I have visited DC many times mainly for work reasons, and most recently – the last three times with my wife – to visit family.  We could easily live in DC or its environs and have fond memories of our visits there.   It is indeed a “Capital” capital city. 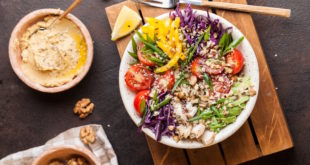 How to build the perfect buddha bowl

What is a Buddha bowl? According to the Urban Dictionary, a “Buddha bowl” is officially ...