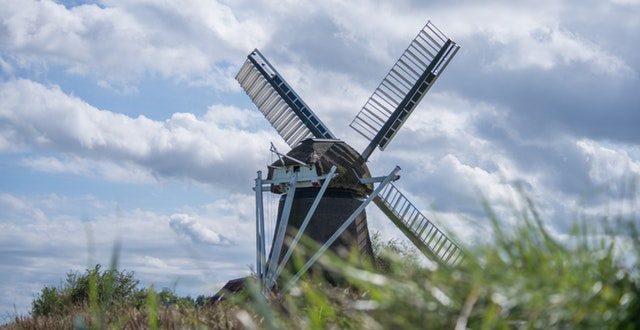 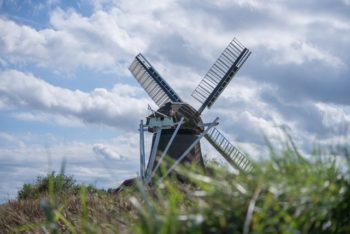 The Dutch have a saying that while God made the Earth, they made the Netherlands. Yes, they’re incredibly sure of themselves. But to be fair, they have a point…

With its enchanting cities, kaleidoscopic tulip fields and impossibly rich cultural scene, the Netherlands is one of Europe’s most beguiling destinations. Nowhere has its breathtaking landscape been more elegantly tamed than in Amsterdam, the city of canals, bicycles and flowers. Its streets are lined with crooked 17th century townhouses, and dotted with magnificent museums and galleries. Whether you want to soak up the street scene in Rembrandt Square, answer the call of Van Gogh in Museumplein or relive the legacy of a young Jewish girl at the Anne Frank House, Amsterdam will soon have you under its spell.

Ready to leave? Here’s our definitive guide to holidaying in the Netherlands.

How long can I stay without a visa?
Thanks to reciprocal agreements New Zealand citizen holders with a valid passport are not required to obtain a visa, as long as you stay no more than 90 days.

What’s the local currency?
Like most of Europe, the Dutch use Euros.

Do I need to tip?
Similar to NZ, hospitality workers can earn good wages so tipping isn’t essential. However, if you’re eating at a fine dining restaurant a 10% gratuity is customary.

Transport to and from the airport
Most traveller’s fly into Amsterdam’s Schiphol International Airport, where a direct railway line will whisk you to Amsterdam Central Station. You can also ride the Amsterdam Airport Shuttle for €17, or jump in a taxi. That said, we guarantee after a 24+ hour flight from NZ you won’t want to deal with trains, buses or taxis. Instead, ask your House of Travel consultant about pre-booking a transfer in advance. 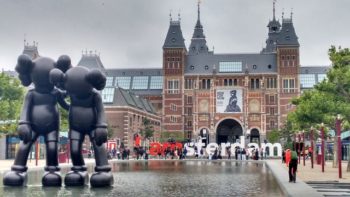 Getting around
Efficient, easy and reliable, public transport is a fantastic way to get around. Used nationally, OV-chipkaarts are reusable contactless smart cards that work on public transport across the country. Of course, bikes are the local transport mode of choice. The Netherlands boasts approximately 22,000 kilometres of bicycle paths, and exploring them is as simple as getting a map, picking a destination and getting on your bike.

Need to know phrases
While it’s not quite as easy to pick up as French or Italian, learning a little Dutch is all part of the fun.  “Hallo” means hello, “vaarwel” means goodbye, “alstublieft” means please and “sank je” means thank you. You’ll probably need to familiarise yourself with “ik spreek geen Nederlands” which means I don’t speak Dutch. You can also ask “spreekt u Engels?” (do you speak English?) if you’re not sure.

Rules and customs
First things first, Holland is not the country but only an area of the nation. If in doubt, just call it the Netherlands. The Dutch are famously tolerant towards prostitution, and one of the best places to experience their liberal attitude is Nieuwmarkt, the gateway to Amsterdam’s Red Light District. With stylish boutiques and some of the city’s prettiest canals, the notorious neighbourhood isn’t solely about gawking at the ladies of the night.

While technically still illegal, the sale, possession, and consumption of cannabis is officially tolerated. If you’re curious why not venture into a “coffee shop” and see for yourself? If you simply want an innocent caffeine fix avoid establishments featuring Rastafarian red, yellow and green colours. 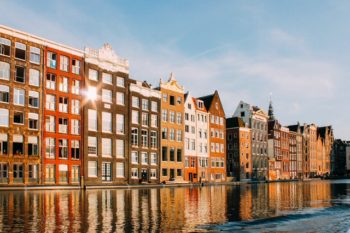 Mobile usage – to roam or not to roam?
Rather than slug enormous roaming fees from your NZ carrier why not chat to House of Travel about purchasing a Dutch SIM card? Both Lebara and Vodafone offer tourist friendly plans that will give you the freedom to update your social media pages, send emails and sift through TripAdvisor.

HOT’s top 5 Dutch eats
Don’t leave without devouring stroopwafel, a simple yet devilishly good snack featuring two wafer thin waffles glued together with a gooey caramel filling. The Stroopwasel stand at Amsterdam’s Albert Cuypmarkt market is one of the city’s worst kept secrets. Venture into any pub, café or bistro and you’ll likely see “bitterballen” on the menu. If you like the sound of deep fried crispy meatballs served with dipping mustard go ahead and order a serving (or two). Stamppot is the ultimate Dutch comfort food, made up of mashed potato, sauerkraut, carrot, onion and a juicy sausage. While Snert may not sound very appetising, this hearty winter broth is the perfect way to warm up on a blustery winter’s day. And oh, the cheese. From Gouda, Edam and Leerdammer to Leyden, Maaslander and Maasdam, the Netherlands is where cheese fantasies come true.

Celebrations
Held on April 27, King’s Day is the biggest party on the Dutch calendar. The country celebrates with street parties, festivals and plenty of feasting. Just don’t forget to pack an orange outfit, as this is the colour of choice for merrymakers. Christmas is also a magical time to visit, though the Dutch celebrate theirs on December 5 when Sinterklaas (aka St. Nicholas) delivers presents dressed in red robes and riding a white horse.