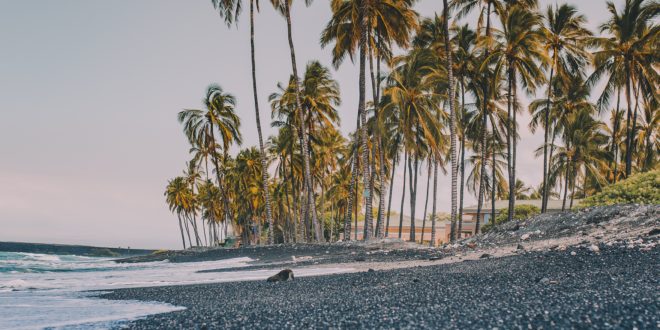 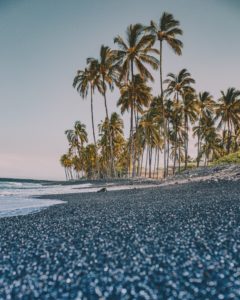 We arrived home about four weeks ago from our much needed holiday to Hawaii.

This was supposed to be a time for myself, my daughter, son-in-law and grandson to recharge and recover after the difficult year we had had with my husband passing away with Motor Neurone Disease last October.

It had been 20 years since I was last in Honolulu and I was really looking forward to just chilling and soaking up some sun.

The first two weeks were lovely, the weather perfect and our hotel on the beach was lovely although I felt the rooms were very dated.

Accommodation is very expensive in Honolulu made even more so with our dollar trading so low.

At the beginning of the third week, my son-in-law became really unwell. At first, we thought it was a tummy bug, or maybe something he had eaten upset him.  As the week progressed he got worse. He could barely get out of bed. His weight dropped off, he could only sip water. We tried all sorts of medication from the chemist. It was touch and go as to if we could even get him on the plane to fly home.

By the time we got home it was apparent he needed to get to A&E quickly. After many tests, he was told he had picked up Giardia.

He was home on treatment for a few days then had to go back to the hospital by ambulance.  This time it was with severe chest pains. These pains were due to his liver being badly affected by the Giardia.

Recovery has been slow Jonathon has lost so much weight and is tired all the time. He has started back at work but has been working part-time due to his fatigue.

We ate most of our meals in the hotel and he swam in the swimming pool. My grandson got an ear infection as well, possibly from the pool.

All this has put me off travel a bit. You go on holiday expecting to come home refreshed, not sick.

Sometimes we have got a bit of a cold due to air conditioning but we accept that, especially on aircraft with so many people sitting in such a confined space.

So I am not keen to go back to Hawaii; it’s expensive and somewhat dated. I think it was lovely in the eighties but for me its lost something.

The International Market where I used to love to shop is no longer. It still has the same name but now it is all high-end shops. There are a few stalls tucked away but it’s not the same.

For what the accommodation cost at our hotel I would have expected a more. We were always asking for more toilet paper. They tended to only leave the one on the roll.

The restaurants were nice and the food was lovely I have to say, but the hotel itself looks tired.

I have travelled a bit and I have to say the hotels in Asia are stunning compared to the ones in Hawaii.

So should you travel to Hawaii in the near future just be careful, maybe don’t have ice cubes in your drinks, only drink bottled water (which we did). Be as careful as you can and take plenty of money. And remember to pop some hand sanitizer in your bag.

Previous Article Write a memoir? Yes you can!
Next Article What’s your question for Michael Crawford?