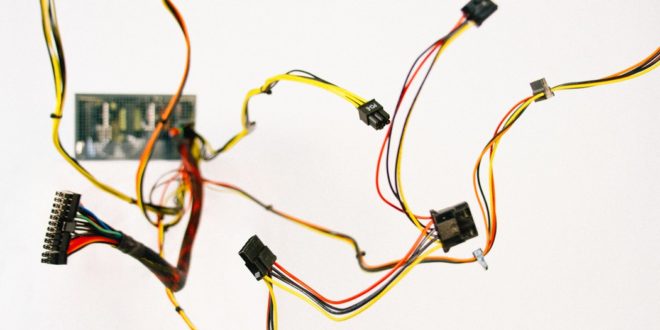 This is a very well-worn and well-validated informal rule for public agencies but is routinely ignored, particularly by politicians.  It applies particularly to the implementation of new technology. 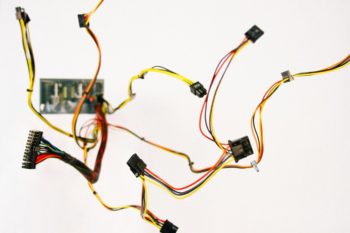 It sounds like a very cynical approach to take but makes sense and is well backed up by practical experience.  The background to this approach is that it is not the role of politicians and public officials to take risks with new technology – that is the business of the private sector. And in a competitive, market economy the private sector is configured so that companies will take risks in order to create new markets, increase market share or increase profitability.  If the risk-taking is successful the result can be spectacular, but equally some risks will come back to bite them, and the company involved might well go broke!  That kind of trial and error is the engine for private sector growth and for growth of the economy.  The public generally only see the successes – but the statistics show that for at least every 10 companies that are created, only one is a genuine success.  There are many reasons for the failure of course but taking risks with unproven technology is high on the list.

Politicians routinely ignore this rule because they feel invincible, new technology is “sexy” and it is not their money anyway – the money is coming from taxpayers or ratepayers.  Their horizons also tend to be limited to the next election so if it does not work someone else will have to deal with the situation,

The most glaring examples come from the IT sector and I have remarked before on the disasters that were the INCIS system for the Police and Novopay for teachers.  I understand the Bay of Plenty DHB has just fallen into the same trap.  IT solutions are hard to resist because they routinely offer so much!!  But they often don’t deliver and cost much much more than budgeted for. 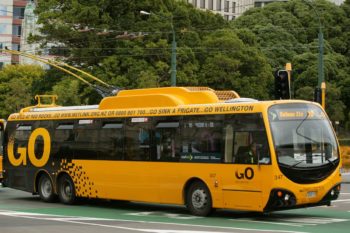 The latest example and the reason for this article is the adoption of the new Wrightspeed electric motor system in the new buses for Wellington.  The latest information is that the development of the Wrightspeed system for the Wellington buses is running late, is having technical problems and might even have to be ditched in favour of an alternative electric system – whatever that might be!  The consequences are several – economic loss, loss of time and loss of reputation among them.  Hence the guideline – never do anything for the first time!

This does not mean that new technology should never be adopted. It can and should be, if it offers good potential benefits and the risks can be adequately managed.  The “never do anything for the first-time problem” can be at least partly overcome in a variety of ways eg:

The Wrightspeed decision seems to be particularly fraught because the technology has not even been developed properly.  The Council is now between a rock and a hard place – to either stick with Wrightspeed and whatever cost is involved in getting it right, or ditch Wrightspeed and look form something else that will deliver what it is wanted and presents less of a risk.  Either way, the cost involved will rise.

It is hard to know how to prevent this sort of thing happening. Maybe the solution is a “Code of investment practice” that all politicians and public officials have to sign up to or at least for made aware of.

In the meantime, it will be fascinating to see what happens next in the Wellington context. 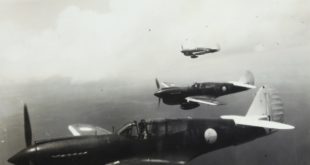