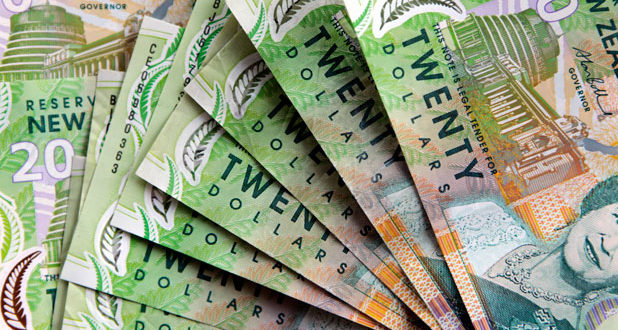 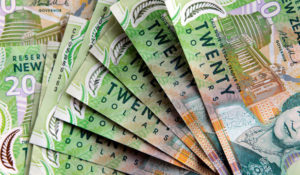 NZ Super sits at the heart of most people’s retirement plans. Around 40% of retired Kiwis live solely on NZ Super and another 20% live on NZ Super with up to $100 per week extra. That means that 60% of retired people in New Zealand are effectively dependent on NZ Super.

Of course, many of the remaining 40% of retirees would also be in deep trouble without NZ Super – they often use NZ Super to cover their basic living costs and, while they have some other income from their investments, investment returns alone would probably not be enough to cover everything to any reasonable living standard.

All of this shows how critical NZ Super is for retirement. It may not furnish a lavish lifestyle but the vast majority would be sunk without it.

Many people I talk to are not confident that NZ Super will remain in its current form. Most commonly people think that the age of entitlement (currently 65 years) will be increased (perhaps to age 67 years). To me that seems very likely.

Others (and I am firmly in this camp) think that there should be a thorough review of NZ Super. After all, we have had NZ Super since 1977 (i.e. nearly 40 years) and in that time, there has been political tinkering but no wide-ranging formal review. It seems to me that now would be a good time to review NZ Super with a view to long-term planning and to give some certainty to people planning retirement.

Some Doubt Superannuation Will Be Affordable

There is, of course, a debate regarding whether or not NZ Super will remain affordable as baby boomers retire in increasing numbers. A huge group of aging people like the baby boom generation will throw strains on Government finances not just for NZ Super but, at the same time, for increasing health care as well.

While some say that our economy will be able to afford these costs others have doubt and fear that the cost will lead to big cuts to or even the abolition of NZ Super before they can access it.

Although I think we are overdue a review on NZ Super, I do not believe the scheme is ever likely to be scrapped in its entirety.  Many experts agree that NZ Super is a very cheap and efficient way of delivering income to retirees. It seems unlikely that a scheme like this and which is so often admired would be killed off. You can expect changes over time, but not abolition.

Interestingly, although NZ Super makes up a large part of most people’s retirement, studies have shown that few people under the age of 60 years know much about it. People are vague on the amount that NZ Super pays and even the age eligibility.

So, a few basic facts about NZ Super:

Martin Hawes is the Chair of the Summer KiwiSaver Investment Committee. He is an Authorised Financial Adviser and a disclosure statement is available on request and free of charge, or can be found at www.martinhawes.com. This article is of a general nature and is not personalised financial advice.

Martin is a GrownUp’s columnist, to learn more about Martin click here.

Have You Considered You May Not Be Insured Off-Road? 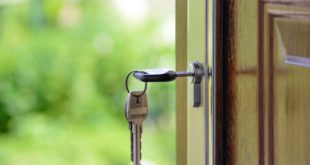 Things To Think About When Moving House

Published with permission from Vero Insurance New Zealand. Packing your life into boxes and moving ...