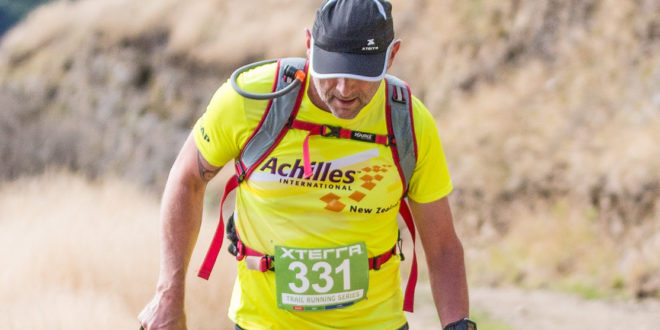 We’re very fortunate to introduce Richard Warwick, as a guest columnist for GrownUps. 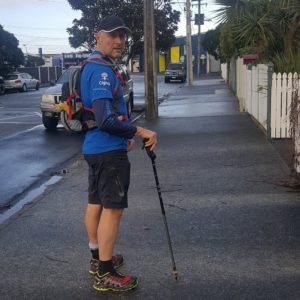 My name is Richard Warwick, I’m an “over 50” I’m a Dad to 5 adult children and a Grandfather, I have been married to Antoinette for 32 years and would describe myself as an “average kiwi bloke”.

In 2014 I went with my good mate Tim down to watch him compete in what was then the Speights Coast to Coast, arguably New Zealand’s most iconic adventure race comprising of biking, kayaking and mountain running. It was an epic event in what has to be one of the most beautiful areas of our country.

On the Saturday night after the Coast at a friend Kelly’s place, he causally turned to me and said

“Richard next year why don’t you give the Mountain Run a go” – the Mountain Run is a race within the Coast to Coast, many people just enter this as it’s perhaps the standout leg of the entire race, where you cross the Southern Alps from West coast to East.

Here’s where it gets a bit interesting, as while I’m an average kiwi bloke, perhaps what is less average is that since the age of 16 I have lived with a significant physical disability as the result of a massive brain bleed, that at the time completely paralysed me down my left hand side.

Over time I gained back a level of mobility that had me just get on with it.  I have had a full working life, raised a family and eventually when I could, I look up Lawn Bowls, a game I love but that was as “adventure sport” as I got. 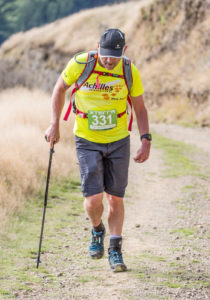 So Kelly says “Do the Mountain Run Rich, it will change your life.” My first thoughts were its too far (32k) its too high (it’s over a 1000m elevation) and it’s too hard, how in the hell was I going to get over a mountain.

But being your average kiwi bloke and not wanting to admit defeat, I just casually replied.

“No I couldn’t do it on my own I would need someone to come with me”, my mate Tim who I had watched competing didn’t hesitate.

Over the next few months in GrownUps I will share with you my journey of failure and of success.  In the words of our own Sir Ed Hilary’s “It’s not the Mountain we conquer, but ourselves”.  It’s has been an adventure that changed my life.