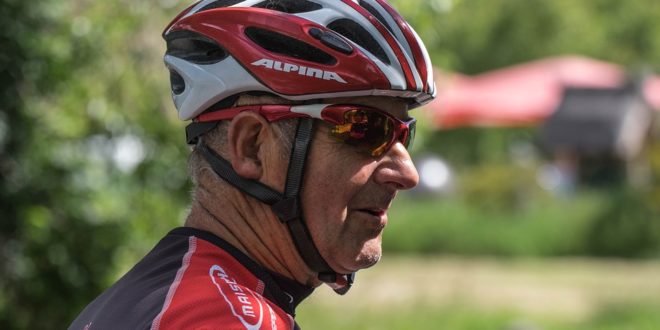 Recently I was really insulted. I can accept being told I’m bald, overweight, forgetful and terminally grumpy but to be accused of becoming soft – that is an adjective too far. How did this attack on my character come about? I blame the stress of being a senior cyclist for the sudden rush of blood to the head, or should that be mouth, of my accuser?

To the uninitiated senior cycling might be thought to be a low stress activity. An activity where cheerful old folk go out for a leisurely bike ride which results in them heading to the nearest coffee shop, once they start to develop a mild cheery glow. Don’t you believe it. Our group was once like that until we got a little fitter and suddenly a competitive spirit emerged. Cyclists would disappear from the Saturday rides for weeks at a time returning with super large calves and tales of all the three and four day cycle trails they had conquered around the country, including – shock, horror, gasp – mountain bike sections. To quote the immortal words of WB Yeats, ‘all was changed, changed utterly, suddenly a terrible new beauty was born.’ 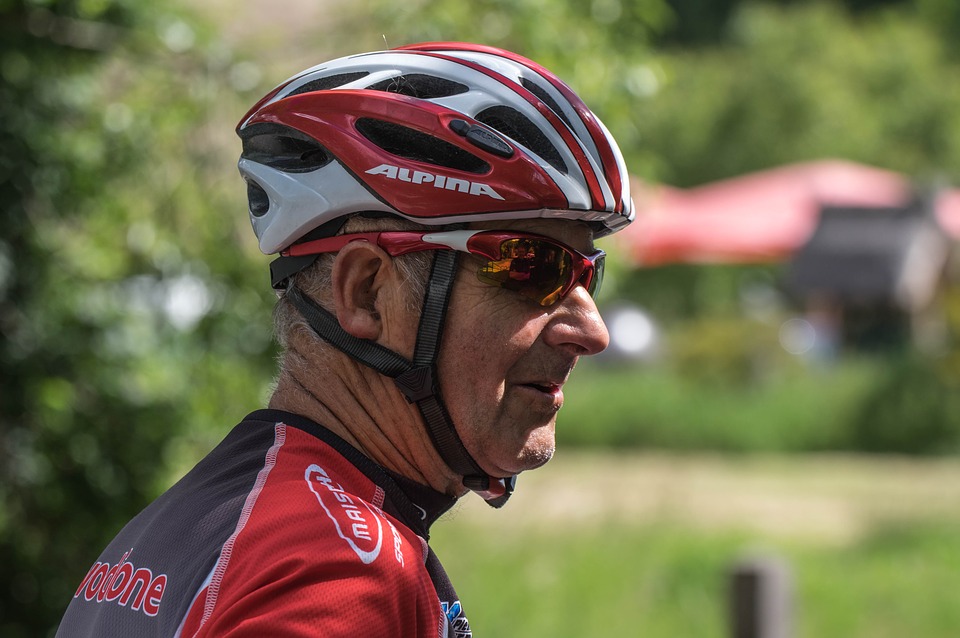 This has led to much debate over future bike rides and where and how long they should be. I have previously written about the problems our senior cycling group has had in arranging bike rides, and more particularly, cancelling them on a wet day. This problem reared its ugly head on a recent weekend. We had arranged to catch a 7.30am train to travel into the city with the intention of riding on the north western cycleway out to Henderson. Yes, the fact that old folk were going to catch a 7.30am train on a Saturday morning when all respectable septuagenarians should be enjoying a lie-in, hopefully with breakfast in bed, shows how desperate the situation had become. The weather forecast was predicting 100 kilometres per hour winds and there was a heavy rain warning in force for Saturday. Most of our group decided by Friday afternoon that we would not be getting up early on Saturday to catch a train and emailed the group of our intentions. It was this simple act of common-sense that led to the insulting remark outlined at the start of this column.

Not being one to take personal criticism lying down I replied in a most restrained manner mildly suggesting that the two male enthusiasts for continuing the ride were affected by the stag roaring season, and that I felt no need to have to prove myself.  I also mentioned that I rode for pleasure not for endurance. This led to my receiving a comment that sometimes you had to extend yourself to ‘prove you were still alive.’ If riding a bicycle into the face of a mini-hurricane is the only way you can prove you are still alive, perhaps being dead is not so bad. What’s wrong with just getting out of your armchair occasionally to boil the kettle?

Knowing that on Sunday I would probably be seeing my critics and the likelihood of receiving an honest account of the ride was nil, I sneakily looked at the Auckland Transport traffic cams to see what the weather was like on the North Western Motorway at about the time the trio who had gone to ride would have been there.  It looked terrible.

Needless to say, the next day two of the three Saturday weather warriors turned up and claimed the weather hadn’t been all that bad, but after persistent questioning and with effects of being fed strong coffee – their story started to fall apart.  We heard of them being soaked to the skin and totally exhausted. One member of the trio was said to be close to hypothermia. But Larry, who had accused me of getting soft, was still surprising upbeat about the trying experience. There was nothing to worry about he said; at all times he had not one, but two, tin-foil survival blankets in his saddle bag. Well, for those of us who usually keep a spare tube, tyre levers and a muesli bar in our saddle bag this was amazing news. Survival blankets – this really was taking senior cycling to a new level.

Larry shortly is going to lead a mid-week trip down the Waikato.  This raises a major issue of concern. Should I take part in a ride where the leader thinks survival blankets are a necessary item? Should I pull out and refuse to go if I see him putting an ice axe and crampons in to his saddlebags? To think that I once believed that the most important accessory for senior cycling was a takeaway coffee.

Previous Article Core training exercises for stability: Part 2
Next Article How our definition of beauty has changed in the last century 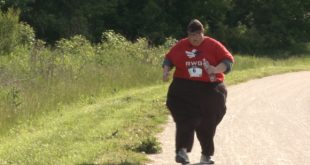