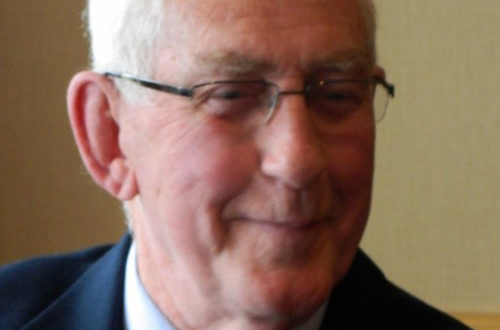 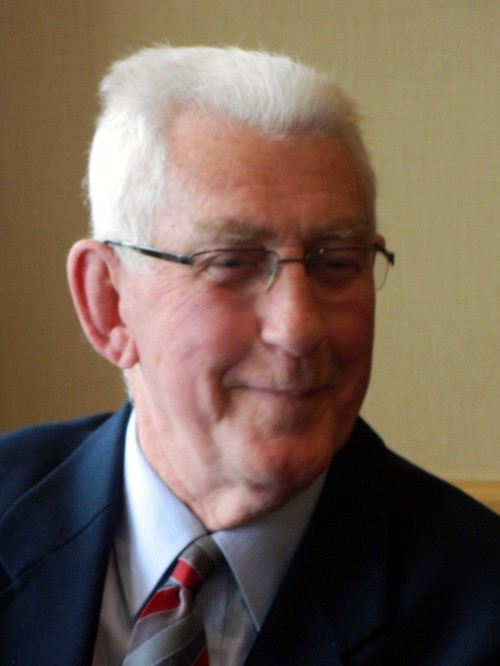 Bill Conroy is a Tauranga based freelance writer and poet with a particular interest in historical non-fiction and composing WW1 poetry. He has had articles/poems appear in a number of New Zealand publications including New Zealand Memories magazine. His poem What Was Your Name Soldier was used by a speaker at the official opening of the Hamilton City Council Leper Memorial Garden on 24 April, 2015.

Bill has a deep interest in the First World War, has made several tours of the battlefields of Belgium and France, and visited a number of military cemeteries there. The impact of those visits is reflected in his poetry. (willcon80@hotmail.com)

Previous Article Summer snap competition – Thank you for entering
Next Article How did rural broadband in Waikato and Bay of Plenty do in 2019?