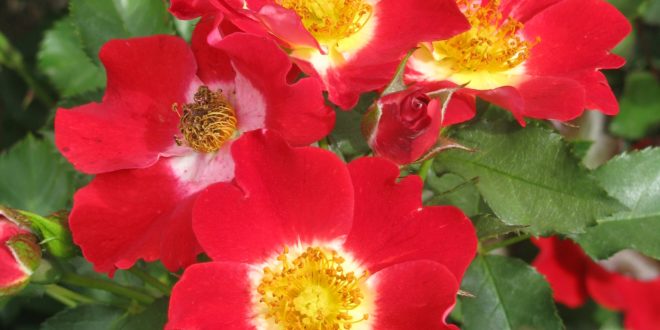 With the 50th anniversary of the New Zealand Rose Society trials being celebrated this year, it is worthwhile looking back at some of the past winners from each decade. Rather than review each winner, I have chosen the best ten from each decade based on the overall merit for the variety and how popular they have been, not only with rosarians, but with gardener’s right around New Zealand.

First up is the 1970’s which saw a large number of roses go through the trials, a number of which were imported from overseas for entry into the trials. How times have changed. 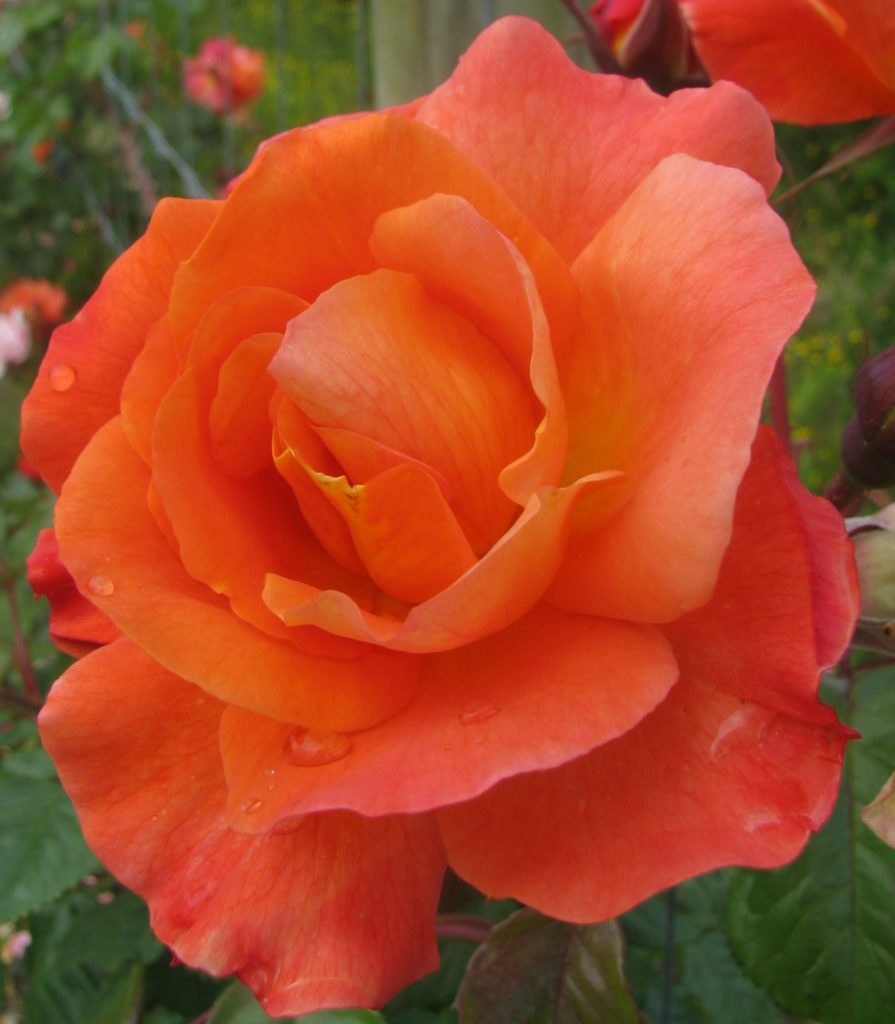 Probably a bit of a novelty in its day, being a fragrant climber with orangey bronze blooms. Generally very healthy as well and easy to grow means this one has stood the test of time.

There haven’t been too many fragrant yellow floribundas through the trials so it just goes to show how significant ‘Friesia’ has been over the years. Early to bloom and fast to repeat, ‘Friesia’ has delighted many over the years and is still going strong

The first rose ever to received PVR protection in New Zealand, ‘Matangi’ is also one of the hand painted roses that emerged during the 1970’s. Very colourful with its orange scarlet blooms with silvery reverse. Free flowering and very healthy made this one a good all round variety

A popular favourite with many gardeners, the big blousy apricot blooms are fragrant and repeat quickly. Named for the wife of breeder Roger Pawlsey from England, this one is a sentimental choice of many who grow it.

The highest ever scoring rose to win the Gold Star, ‘Juliscka’ has been a firm favourite for many and a very popular rose on the show bench. There were many scarlet red floribundas produced in this time and ‘Juliscka’ was right up there with the best. 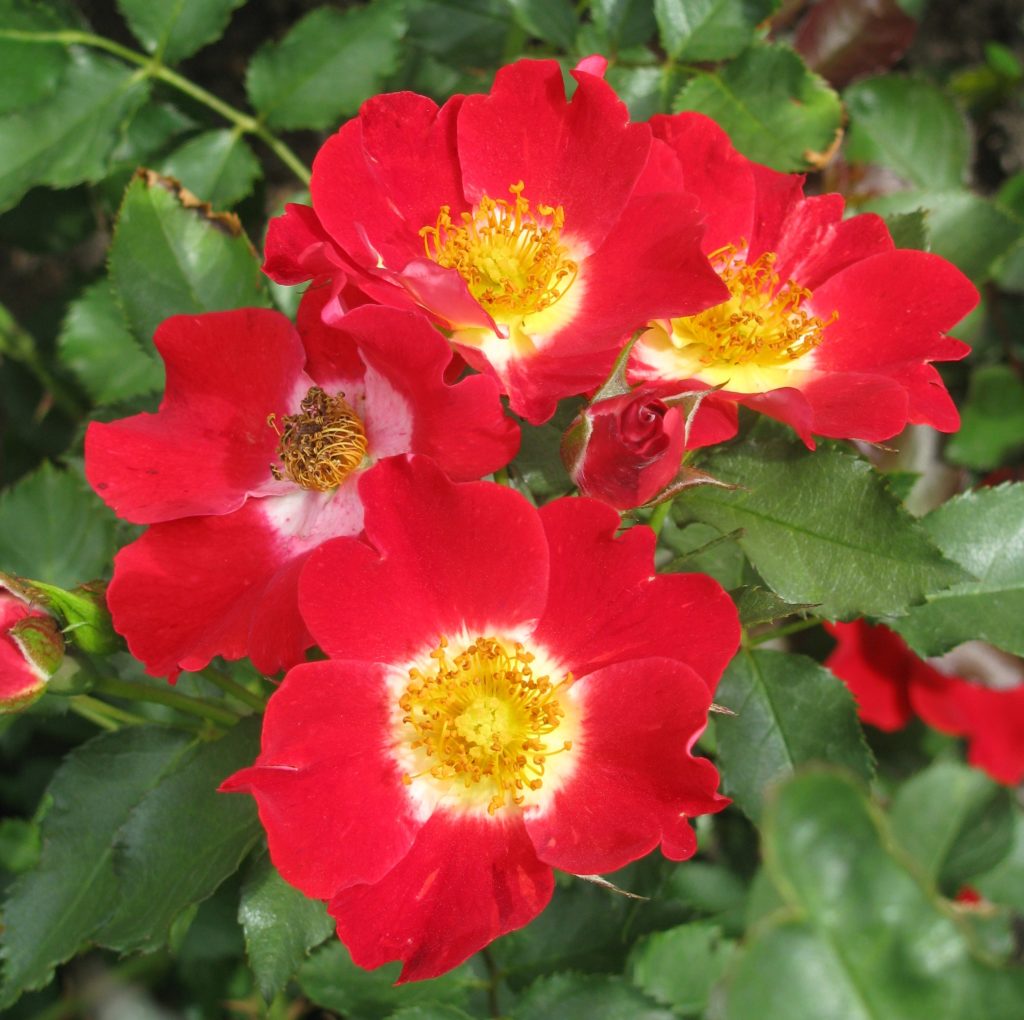 One of a few shrub roses to win an award in the early days and probably the only single petalled one as well, ‘Eyepaint’ was probably ahead of its time as a rose. The single blooms are produced on masse and it has also been widely used by rose breeders around the world.

A scarlet floribunda of which there were many that gained awards during the 1970’s ‘Trumpeter’ is probably the best all round rose of them all. Short and compact growing, the flowers colour was the same from opening to when they dropped.

Described at the time of its award as a real breakthrough in roses, the strawberry pink edged blooms have been a favourite for many over the years with a great display produced in many gardens. An easy rose to grow. 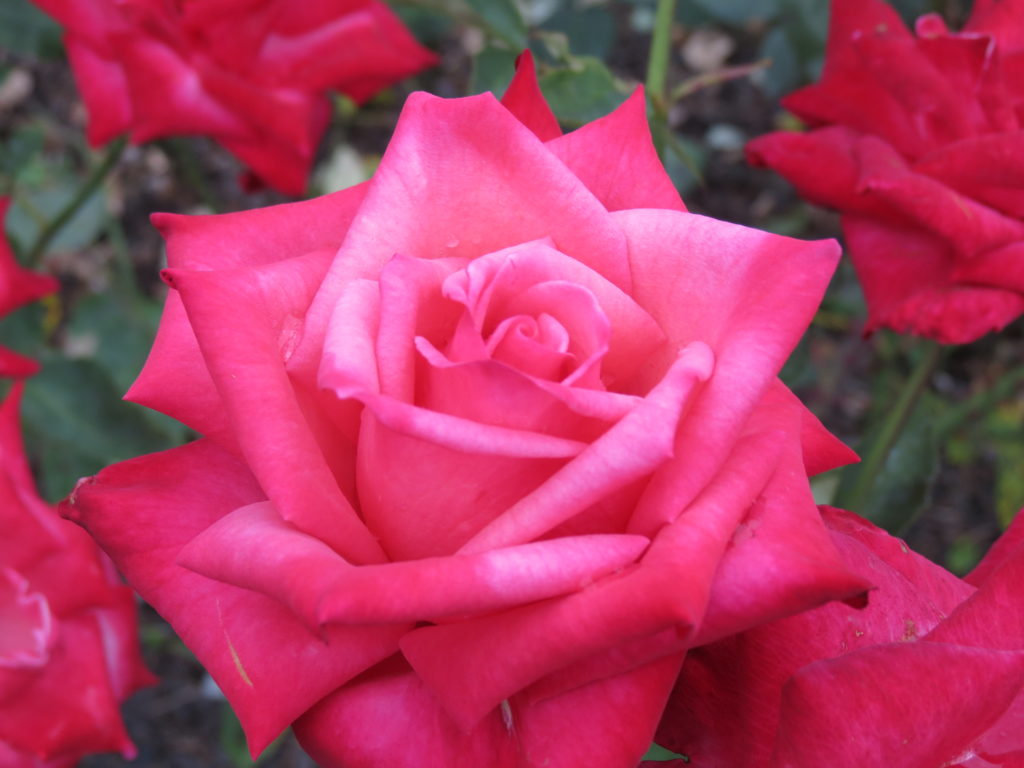 ‘Velvet Lustre’. Silver Star of the City of Palmerston North 1978

A fitting tribute to its breeder, the late John Simpson who sadly passed away before it won its award. A good all round performer in the garden and on the show bench, the toned red and pink blooms still stand out today

To round off the 1970’s, we saw one of the first brown roses win the overall award at the trials. It was ahead of its time, not only as a unique colour in roses far superior to other roses in the same shade, but the blooms were old fashioned in style which the rose world has trended towards. 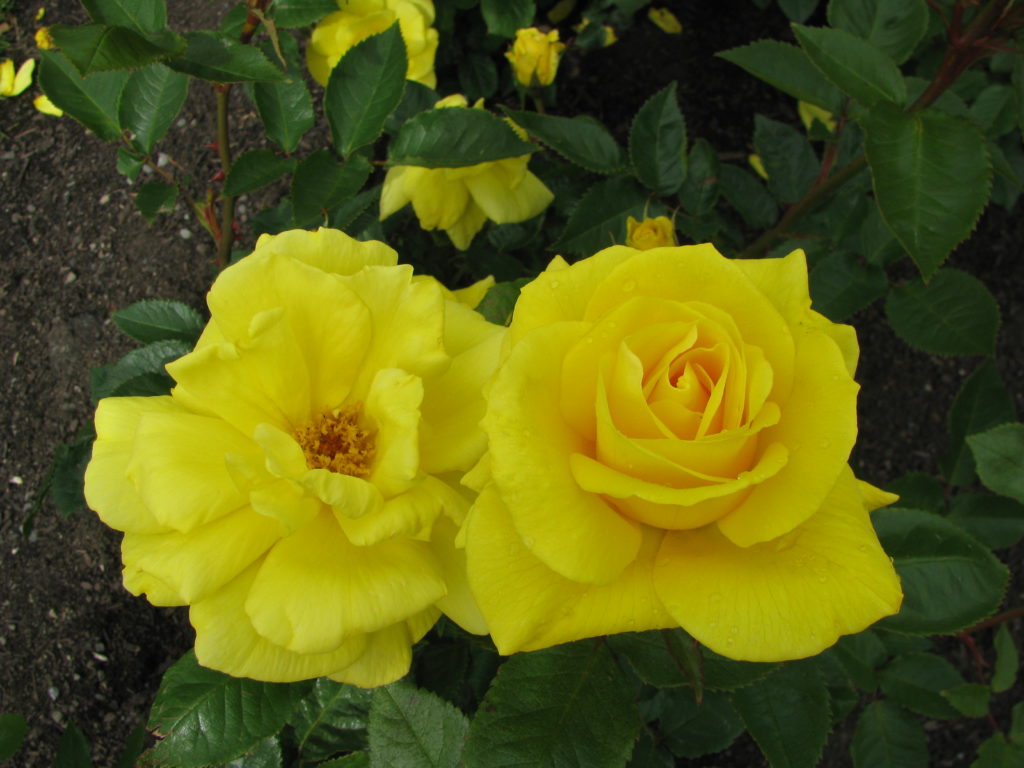 My overall 1970’s pick: ‘Friesia’. Who can argue with a fragrant yellow floribunda still widely grown today and will probably be around for years to come.

In the Rose Garden for March

Dainty But Deadly – the other side of hellebore history

Rose of the Month – Eye Spy

Rose of the Month – My Best Mate

My favourite Rose is Compassion a large peachy pink ,with a fantastic fragrance 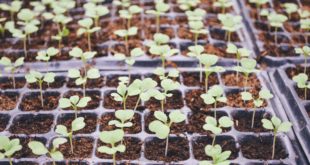 Autumn – the perfect time to start a fast-grow garden!

While many gardeners take a break over winter, those of us who can’t bear the ...