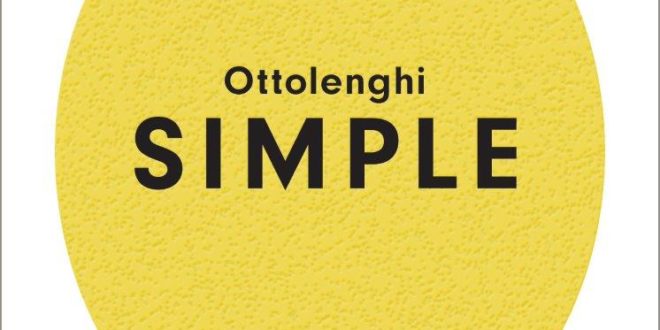 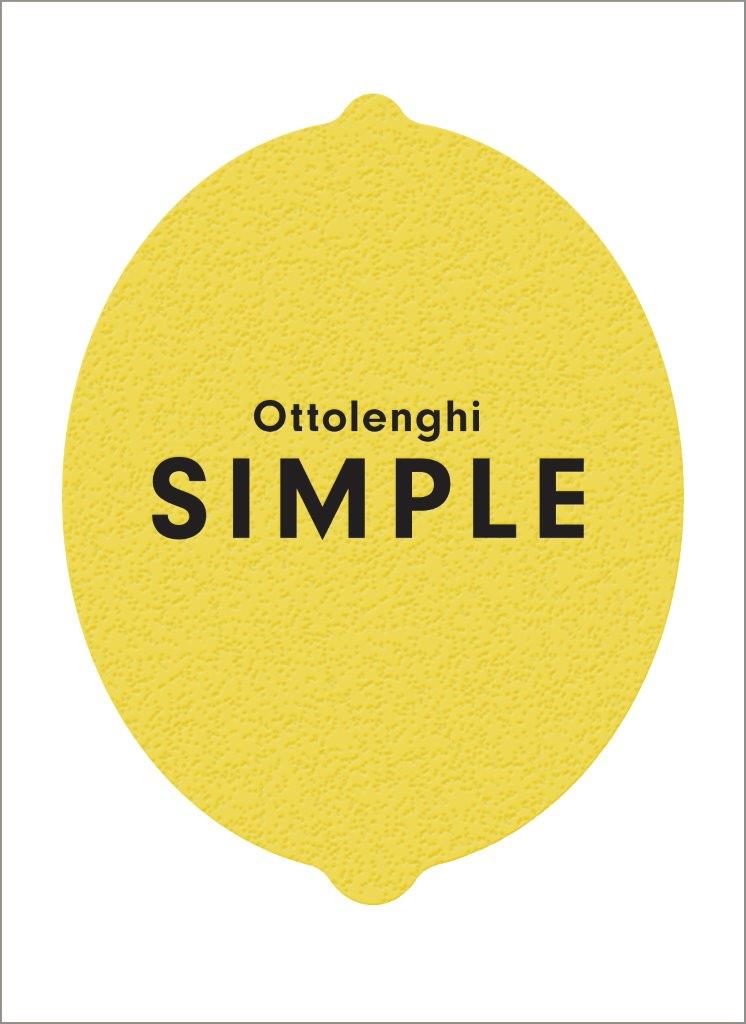 Ottolenghi SIMPLE has been my go-to cookbook for casual entertaining these school holidays. It’s great for visitors who drop in at short notice, and our teenage granddaughters who came to stay who enjoy trying their hand at new recipes.

Ottolenghi is an Israeli born London chef whose recipes are boldly flavoured. He has a great talent for combining ingredients in surprising ways, and incorporating lots of fresh herbs, vegetables and spices. And not for a great deal of effort many of his dishes look gorgeous plated up.

I remember how excited I felt when Ottolenghi’s first cookbook came out 10 years ago. He introduced us to new Middle Eastern flavours and ingredients and was also a great storyteller. But after a while, his cookbooks started to gather dust on many shelves as his recipes, although delicious, often had long lists of ingredients which earnt him a reputation as ‘the undisputed master of the multi-ingredient recipe.’

In response to feedback from many of his regular Guardian newspaper columns that they needed recipes which were simpler, he started experimenting and discovered to his delight that he could pare his recipes down and still retain those special Ottolenghi flavours.

It is true that there are still ingredients in Ottolenghi SIMPLE like pomegranate molasses, sumac, tahini, za’atar, and preserved lemons but these are much more readily available here now, except for two: black garlic and rose harissa.

Simple for Ottolenghi can have many different meanings. Which is why each of the 130 recipes in ‘Simple’ is colour coded to show for instance whether they have 10 ingredients or less, are quick to make, can be made ahead, cooked in a single pot, use mainly pantry ingredients or can be made well ahead.

Each meal of the day is covered with chapters on brunch, vegetables, grains, rice and pulses, noodles and pasta, meat, fish and pudding.

When testing recipes from a new cookbook there can be groans from my long-suffering family but Ottolengi SIMPLE has scored very highly so far.

The only recipe which was a failure was the chicken with miso, ginger and lime. Miso can vary a lot in its saltiness, which no doubt accounted for the fact that it was almost inedible as it was too salty.

Some of our favourites: