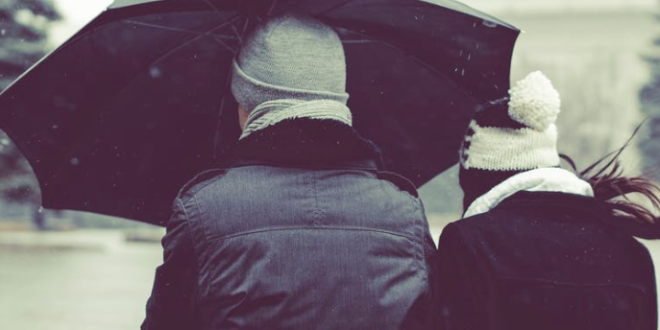 It’s early Saturday morning and you’ve had a long week. It’s a wet, miserable day and all you want to do is tuck yourself away somewhere cosy with a good book. Instead you’re embracing the weather and are heading out. 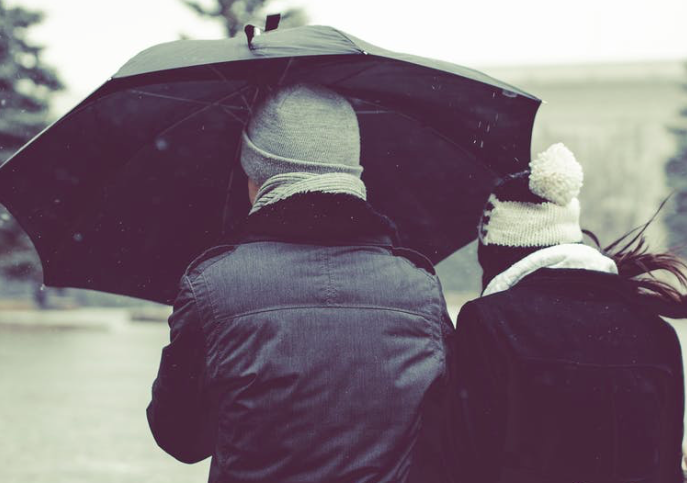 I’d like to pay a tribute to a special bunch of parents – it’s a big bunch and a super bunch – the parents that turn out to support their kid’s sports. When you are standing there with your toes freezing in your gumboots, with your umbrella blown inside out, rain running down your neck and your glasses so covered in rain that you cannot see the game anyway, you are actually being an All Black quality parent.

For a start, well done! You are there! Your presence on the sideline is incredibly important to your child. Admittedly, they will not be spending much time reflecting on it, and they might not get around to thanking you for it until your funeral, but just being there is shouting something good into your kid’s heart. Children believe they are what a parent tells them they are, and your presence tells them that you think they are worth turning up for. Kids can rise to achieve in life from any background and with almost any level of adversity, but the road to success is most often travelled by kids with supportive parents in the background. But a word of caution: there are ways of being absent even when your body is present at the game. Even a boy totally absorbed in his game will glimpse across at his mum and dad occasionally and can tell in an instant whether they are watching him or staring at their phone, or turned away locked in a conversation. If you are going to be there, be completely there. What if you cannot be present at the game? Show a real interest, later on, ask lots of questions about the game and express your hope to get to one of his games soon. 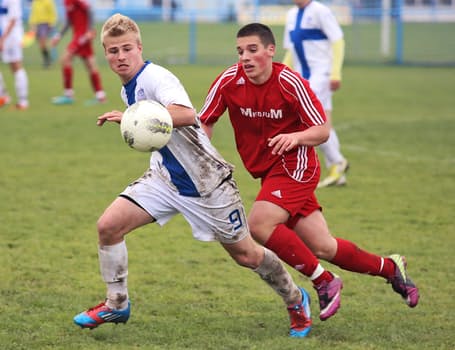 Tone carries further than words. There might not be anything wrong with what you are yelling from the sideline, in fact, the bits of coaching advice you are bellowing could be absolute game winners, but your child might not actually be able to hear the words because they are being drowned out by your tone. Just like turning up the volume on those nasty little computer speakers distorts the audio, yelling at your kids can often sound angry and critical even if that was not your intention. The tip: anything that sounds like anger doesn’t work! So listen to your tone, or just go for those packets of words that are guaranteed to carry encouragement: “Well done!”, “Good on you!”, “Yes!”, “Yay!” etc. When in doubt, clap.

How to Downsize your Home Successfully 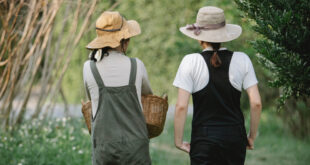 It’s not news that New Zealand has the highest rate of melanoma (skin cancer) in the world, thanks to lying right under a massive hole in the protective ozone layer of the atmosphere. This unfortunate positioning means that, especially between the hours of 10am and 4pm, from September to April, we really do take our life in our hands when we’re working or relaxing in the big outdoors – and that includes in the garden.