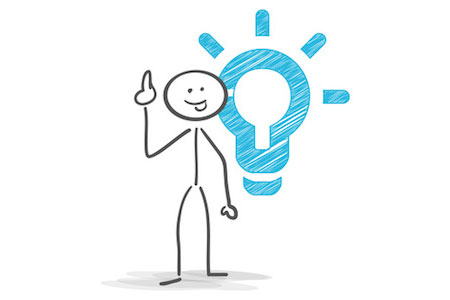 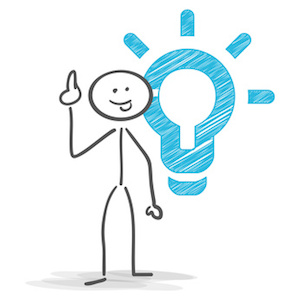 Some kids just knock the stuffing out of their parents. They are difficult, strong willed and they wear you down. I just want to encourage parents of challenging kids. Yes, challenging kids have problems but they can usually be worked through or worked around. And they eventually do grow up. The surprising thing is, challenging kids often go on to be very successful adults,  sometimes very influential ones. Most of the great achievers, politicians and national figures that are remembered throughout history were forceful children.

Take Steve Jobs, the founder of Apple. Jobs described himself as having been a ‘little tyrant’. He hated school and tested every rule and limit. He challenged the patience of his parents and teachers… but he turned out all right.

Winston Churchill, often cited as the most important person in the twentieth century, was independent and rebellious as a child. He had a poor academic record in school and was frequently punished.  He had no hope of getting into university and it took him three attempts to pass the entrance examination to the Royal Military College.

Thomas Edison, inventor of the light bulb and a lot else, was useless at school – inattentive, dreamy, distracted. He would drift off and just draw and doodle in his notebook. Edison said,  “I heard the teacher tell the visiting school inspector that I was addled and it would not be worthwhile keeping me in school any longer.”

So… that challenging, difficult child of yours could go on and become the most successful criminal gang leader in the district! Or, he could go on to have a brilliant future as someone who makes a huge and positive difference to the world.  The difference depends on how you steer their energy. Like a jockey with a feisty horse – he doesn’t want to crush that energy, his challenge is to channel that power in the right direction.

If you’ve got a tricky, feisty, powerful child, you are in for an interesting few years, but do it right and you will be so, so proud of what you have helped to launch.

Previous Article Kitchen Aromas
Next Article NZ On The Byway