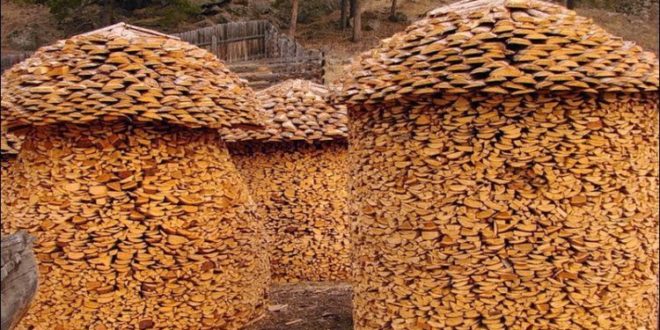 It’s late autumn and the natives in a remote village in the Amazon asked their new chief if the coming winter was going to be cold or mild.

Since he was a chief in a modern society, he had never been taught the old secrets. When he looked at the sky, he couldn’t tell what the winter was going to be like.

Nevertheless, to be on the safe side, he told his tribe that the winter was indeed going to be cold and that the members of the village should collect firewood to be prepared.

But, being a practical leader, after several days, he got an idea. He went to the phone booth, called the National Weather Service (NWS) and asked, “Is the coming winter going to be cold?”

“It looks like this winter is going to be quite cold,” the meteorologist at the NWS responded.

So the chief went back to his people and told them to collect even more firewood in order to be prepared.

A week later, he called the National Weather Service again. “Does it still look like it is going to be quite a cold winter?”

“Yes,” the man at National Weather Service again replied, “In fact it’s going to be a very cold winter.”

The chief again went back to his people and ordered them to collect every scrap of firewood they could find.

Two weeks later, the chief called the NWS again. “Are you absolutely sure that the winter is going to be very cold?”

“Absolutely,” the man replied. “it’s looking more and more like it is going to be one of the coldest winters we’ve ever seen.”

“How can you be so sure?” the chief asked.

The weatherman replied, “The natives are collecting a LOT of firewood!”

Previous Article Cruising for Christmas – what is life like on board over the holidays?
Next Article Video: Basil thrashes his car – Fawlty Towers

Had good laugh. A good one. 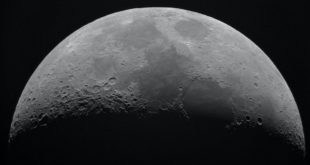 Did you hear about the restaurant on the moon? Great food, no atmosphere.