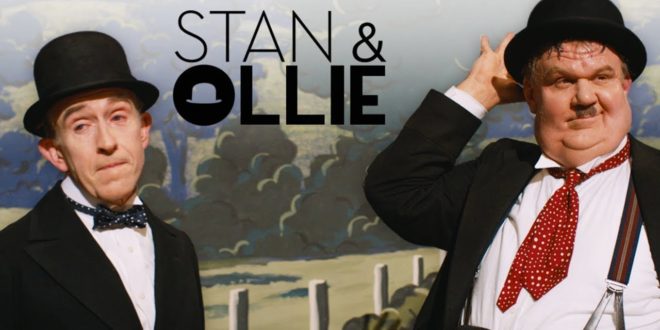 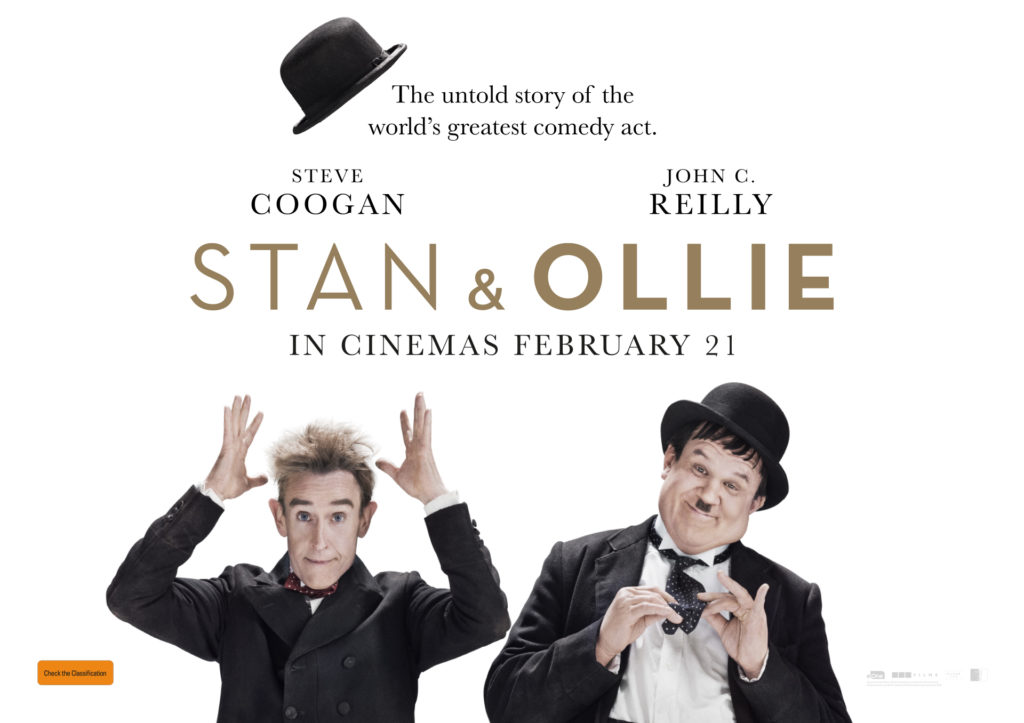 With their golden era long behind them, Stan and Ollie embark on a variety hall tour of Britain and Ireland in 1953. Between personal grievances and dwindling audiences, they face an uncertain future. While the charm of their double-act wins back legions of adoring fans, the duo must pull out all the stops to save their precious decades-long friendship before the final curtain falls.

Previous Article Joke: I am a seenager
Next Article Fun fact: Life discovered in one of the most inhospitable places on Earth

Video – Hearing the difference between hot and cold water

Video: How to cut every type of veggie – including the tricky ones!

Video: Cheese around the world

Video: One huge giant “paper plane” flies off a mountaintop 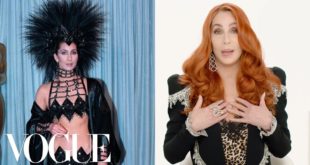 Are you a Cher fan? Which of these looks do you think would still work ...