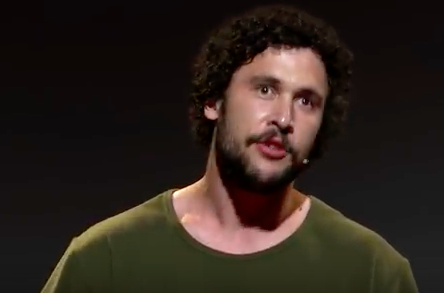 Entertainment, Our People, Our Country

Jordan Watson was bored at home with his four-month-old when he decided to make a video for a friend who was expecting. Overnight, he became a viral sensation, and How to Dad was born.

In this hilarious, charming, and inspiring talk, Jordan shares the journey of How to DAD and the lessons he’s picked up along the way. Jordan Watson A.K.A – How to DAD, created his first comical parenting video in 2015 and hasn’t stopped since. In under two years he has amassed over 180 million video views and has an army of 1.4 million followers across Facebook and Youtube. Over the past year he has published two “instructional” books and in May of this year released an NZ on Air web-series all about throwing Gumboots. How to DAD has his sights set on taking over the world, in a cute, comical way of course.

This talk was given at a TEDx event using the TED conference format but independently organized by a local community.

Previous Article Laptop vs. tablet: Which should you choose?
Next Article Who to help your child process their emotions 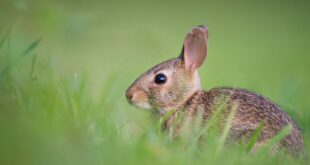 In recent years, voluntary-run community traplines have become an effective way of controlling the predators that threaten our native animals, especially birds and bats. They are also a way of engaging with and educating the public about the threat to native wildlife from introduced predators.