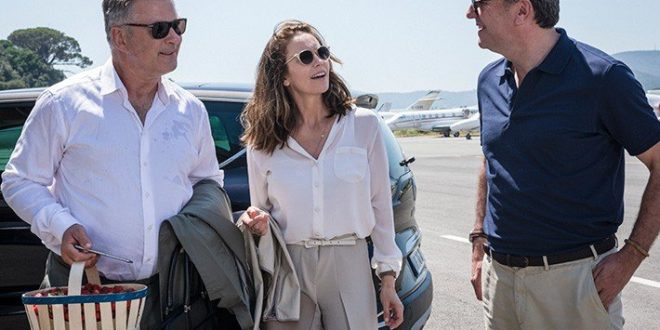 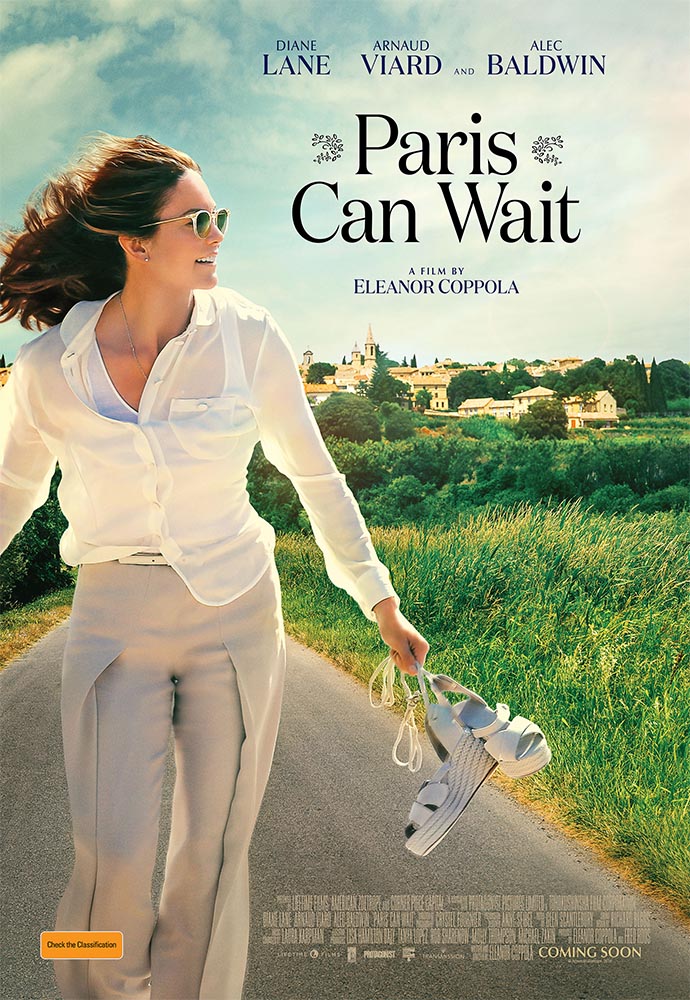 When the 80-year-old wife of Francis Ford Coppola, who’s been his helpmate, assistant and cohort since 1963, decides to write and direct her first feature film – what happens? Eleanor Coppola picks up the reins as if she’s commanded them her whole life and delivers a sure-footed tale of romance and self-discovery on a road trip through the French countryside.

Anne (Diane Lane) has been married to a very successful, self-absorbed movie producer, Michael Lockwood (Alec Baldwin) for twenty years. But lately she feels lost and unsure what to do with herself. Her only child has gone off to university and her dress shop has just closed. He relies on her to find his socks and listen to his work woes, but is oblivious to what she is going through or her emotional needs. Though she keeps trying to tell him, he isn’t even aware that she has developed an ear infection and should probably see a doctor. 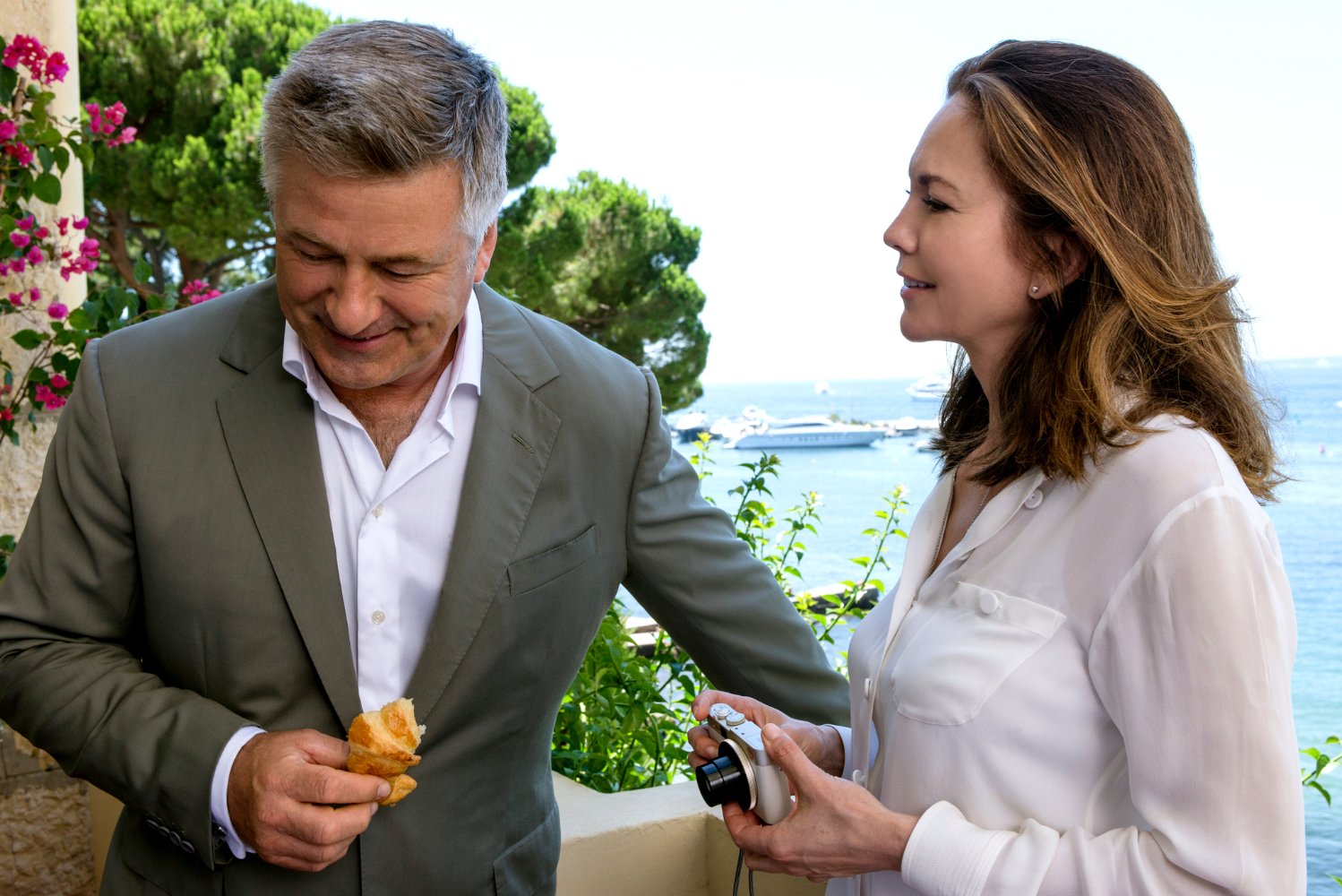 They are supposed to be on holiday in Cannes, but Michael’s glued to his phone as there are issues with a movie he’s making. Without warning, he announces he needs to fly to Paris immediately. When she’s forbidden to board the private jet because of her ears, he leaves her in the care of his charming colleague, Jacques (Arnaud Viard) who is planning to drive up to Paris, a seven-hour ride. Instead, it turns into a two-day road trip, full of discoveries – Roman ruins, exquisite cuisine, and the realisation of who the new Anne might be. 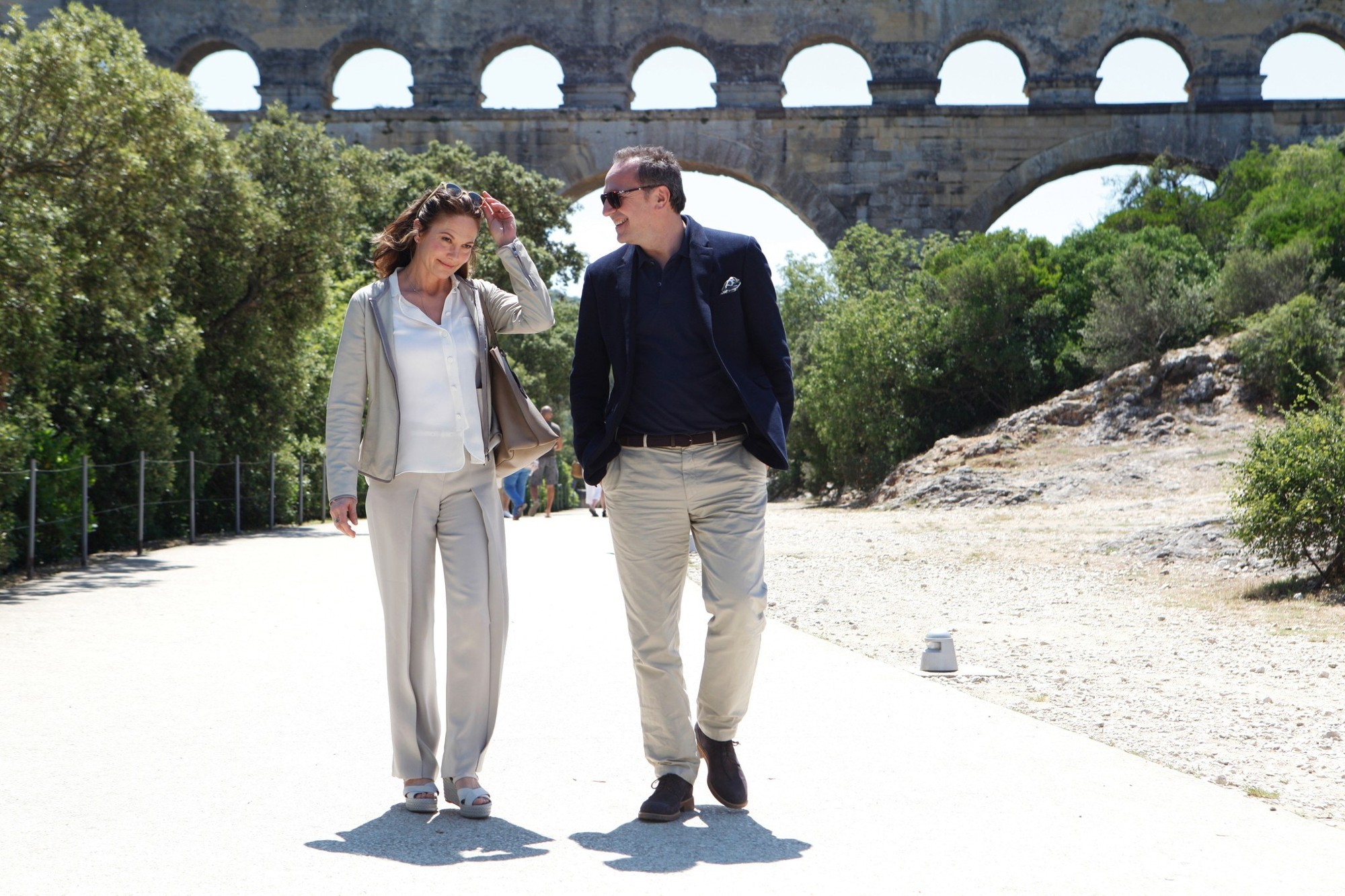 This is a decidedly old-fashioned film, what my mother used to call ‘an adult film, made for adults” – before she launched on a tirade about today’s nudity, bad language and rampant adultery. But if it is old-fashioned, it is probably more like real life than most movies, where generally the presence of a bed and two humans means sex is inevitable and unavoidable. The reality is that most people may experience a bit of harmless flirtation or sexual tension from time to time, but don’t really wish to betray their partners or throw their own lives into chaos over it. Especially as they get a bit older.

Coppola’s characters are intelligent, thoughtful and beautifully brought to life. If Alec Baldwin’s movie producer slips into a bit of a stereotype, well, we’ve all known a few folks like that, who haven’t noticed the world does not revolve around them. Diane Lane and Arnaud Viard easily inhabit their roles and share a wonderful, gentle chemistry. It was sheer pleasure to spend time with them on this quiet little journey of discovery and genteel indulgence.

Film editor and lover of films 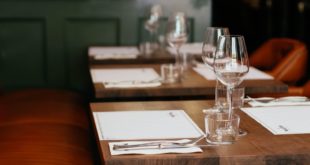