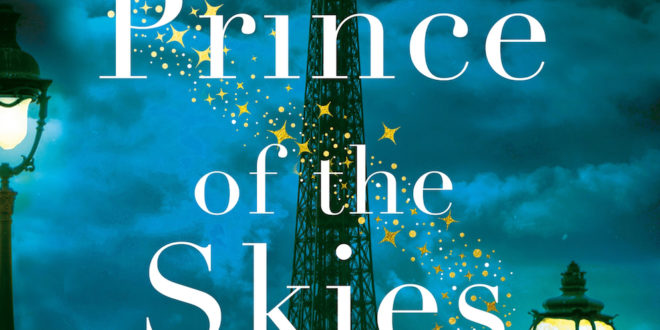 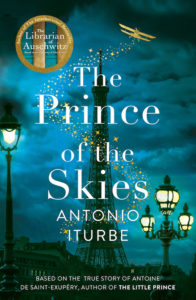 From the bestselling author of The Librarian of Auschwitz comes another captivating historical novel based on a true story – the extraordinary life and mysterious death of Antoine de Saint-Exupéry, author of The Little Prince.

Only the best pilots are given jobs at Latécoère – the company destined to become Aéropostale. The successful candidates include Antoine de Saint-Exupéry. A man whose desire to fly will put him at odds with his aristocratic family and the girl who loves him – but who wants to keep him grounded. Together with his friends Jean and Henri, they will change the history of aviation and pioneer new mail routes across the world. But Antoine is also destined to touch the lives of millions of readers with his story The Little Prince.

But as war begins to threaten Europe, is Antoine’s greatest adventure yet to come . . .?

Translated by Lilit Žekulin Thwaites, this is a novel about love and friendship, war and heroism and the power of the written word.

Antonio Iturbe was born in 1967 and grew up in the dock-side neighbourhood of Barceloneta, in Barcelona. He studied Information Sciences at the Universitat Autònoma de Barcelona and over the past fifteen years has worked as a cultural journalist.

In 2005, he made his debut as a novelist with the comic novel Rectos torcidos and recently started writing for children with Los casos del Inspector Cit, a collection of the stories he used to read to his son at bedtime. He is the author of the international bestseller The Librarian of Auschwitz and The Prince of the Skies.