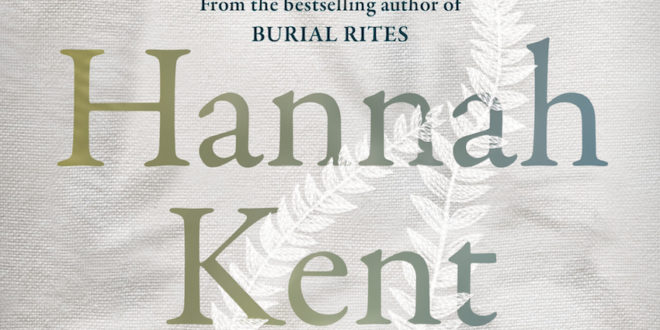 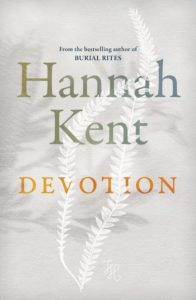 This long-awaited novel demonstrates Hannah Kent’s sublime ability with language that creates an immersive, transformative experience for the reader. Devotion is a book to savour.

Prussia, 1836. Hanne Nussbaum is a child of nature – she would rather run wild in the forest than conform to the limitations of womanhood. In her village of Kay, Hanne is friendless and considered an oddity…until she meets Thea.

Ocean, 1838. The Nussbaums are Old Lutherans, bound by God’s law and at odds with their King’s order for reform. Forced to flee religious persecution the families of Kay board a crowded, disease-riddled ship bound for the new colony of South Australia. In the face of brutal hardship, the beauty of whale song enters Hanne’s heart, along with the miracle of her love for Thea. Theirs is a bond that nothing can break. The whale passed. The music faded.

South Australia, 1838. A new start in an old land. God, society and nature itself decree Hanne and Thea cannot be together. But within the impossible…is devotion.

‘Devotion is rare and exquisite, both beautiful and muscular in its
portrayal of love found and denied. It’s a story of love as a radical act, and a celebration of place and persistence. As we’ve come to expect from Kent, this is masterful storytelling with pull-no-punches stakes. It’s taken root in my heart.’ – Kiran Millwood Hargrave

Previous Article ‘Mini Whinny: No Place Like Home’ by Stacy Gregg
Next Article Farewell to old bonds, and hello to a better KiwiSaver. 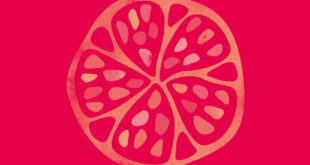 We are very pleased to be giving away two copies of Juliet Batten's book 'The Pomegranate Journal' to our GrownUps members.