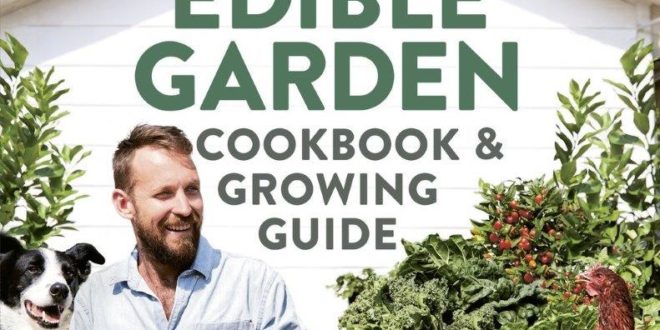 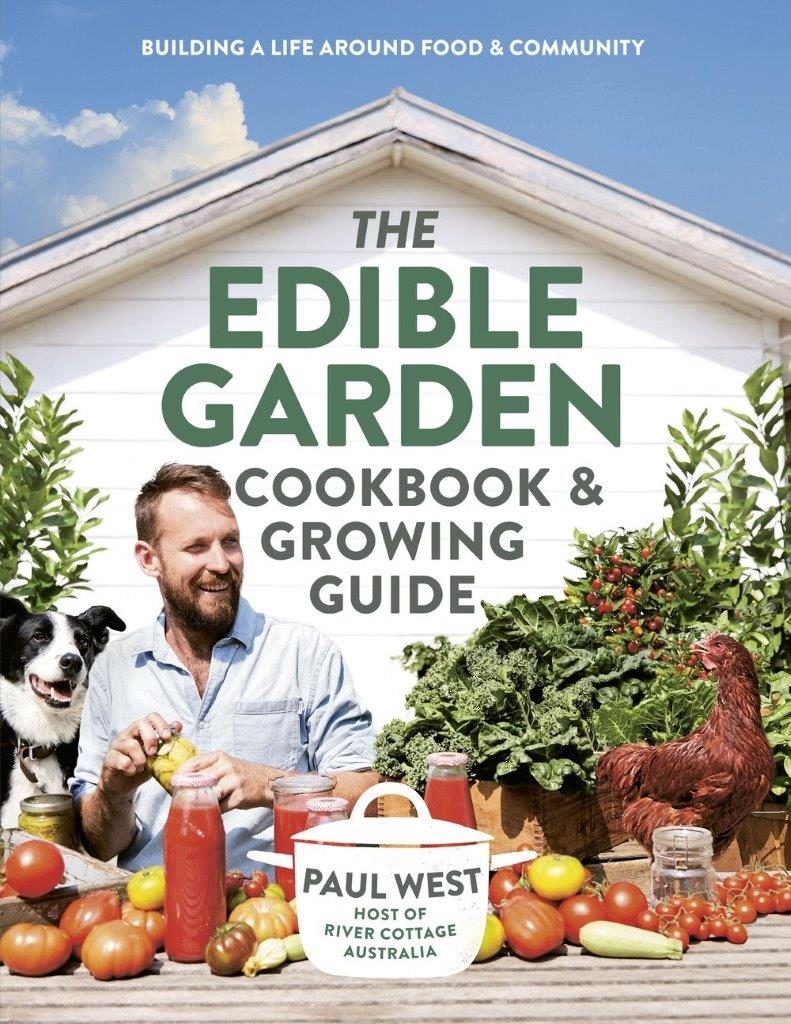 You don’t have to grow your own leeks for the recipe which follows, although Paul West (celebrity chef and passionate gardener and the Host of River Cottage Australia) would love you to give it a go.

In his new book The Edible Garden Cookbook & Growing Guide, he shows you how easy it is to grow as well as cook lots of different kinds of vegetables and herbs. His recipes are uncomplicated, the kind that would not take much rustling up after you have been busy in your vegetable plot.

“Through growing our own food, whether that be a little or a lot, we benefit in ways far more than numerous than simply putting homegrown produce on the table.” He says. You will know exactly where your food comes from. And it helps you to slow down and become more mindful so reducing your stress levels

Not everyone has room for much of a garden, but that should not stop you, he says. You can start small by growing salad greens and herbs in containers or join in a community garden. This can be a great way to make new friends and combat loneliness.

Bigger community events too can be fun, a great way to get to know your neighbours and to build community spirit. He gives instructions on how to organise a passata day, cook a whole pig, brew your own beer, have a pickle party and make a batch of real sausages

The Edible Garden is full of useful, practical ideas about how to build your life around food and community. It may well inspire you to adopt some new habits for a healthier, happier life.

Charred Leeks with Yoghurt and Capers

Serves 4 as a side

Leeks are one of my favourite members of the Allium family. Fresh from the garden, they possess a subtle sweetness and are not as overpowering as onions or garlic. When they are split down the centre and finished on a chargrill they become all buttery, sweet and crisp, making this a great dish to add to your barbecue repertoire. 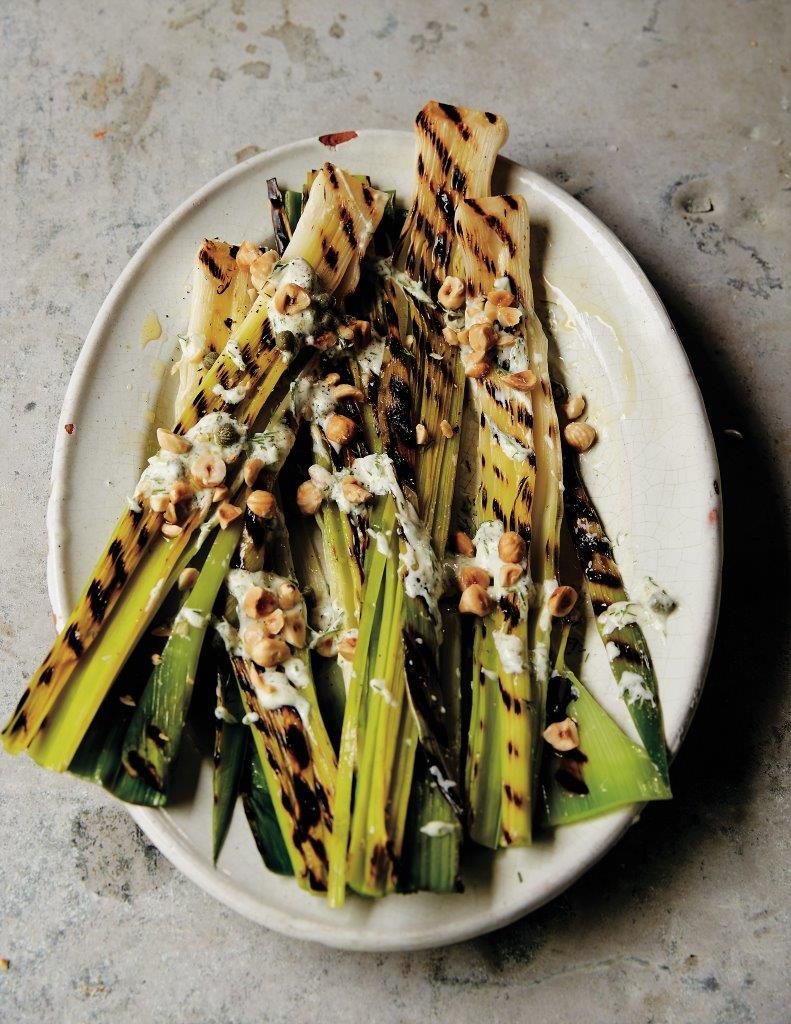 Fill a large saucepan with water and bring it to a rolling boil over high heat. Season the water generously with salt, enough to make it as salty as the sea.

Meanwhile, cut the leeks in half from root to tip, being sure to cut straight through the middle of the root mass (this will hold the leeks together during cooking). Give them a good wash to remove any remaining bits of dirt. Add the leeks to the boiling water and cook for 4 minutes or until tender when pressed with the tip of a knife but still maintaining their shape. Remove the leeks from the water and pat them dry with a clean tea towel.

Heat a chargrill pan over high heat. Brush the leeks with a little olive oil and place them, cut side down, in the pan. Cook for 2–3 minutes or until they are starting to char nicely, then transfer them to a serving plate and season with a little salt and pepper.

Combine the yoghurt, capers and dill in a bowl, then spoon it over the leeks. Scatter over the hazelnuts and serve.