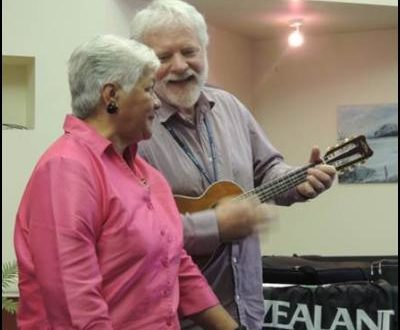 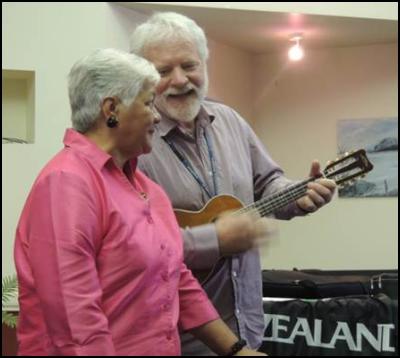 In her younger days Margaret Ryan graced the stage with the likes of Cleo Laine and Shirley Bassey and performed at the world famous Ronnie Scott’s Jazz Club in London. So when she suffered a stroke 12 years ago, the loss of her voice was a cruel blow.

The stroke left Tauranga resident Margaret unable to speak and for six years she was unable to communicate properly with the outside world. “When I first had aphasia (language impairment caused by stroke) I couldn’t walk or talk,” says Margaret. “I couldn’t speak to anybody, it was terrible. I couldn’t communicate or make people understand. And I spent those first six years feeling that I couldn’t do anything about it.”

Fortunately, the gifted singer is no longer locked in silence, thanks to the help of a special choir – Margaret was put in touch with The Brainwave Singers. The choir uses singing to improve speech and communication in aphasia sufferers and to delay neurological conditions like Parkinson’s.

“I was feeling lost at first but I went every week and got better and better, learning how to communicate again,” she says.

The Brainwave Singers, which is one of only four such choirs in the country, now has over 50 members and is happy to accept more. Margaret’s is just one of many uplifting stories from the choir. “It’s physiotherapy of the voice; singing as therapy,” says the choir’s founder, Bay of Plenty District Health Board (BOPDHB) Speech and Language Therapist Robin Matthews.

“We know that singing makes us feel good, now science is discovering how singing can help people suffering from Parkinson’s to Aphasia (stroke).”

“Singing uses different parts of the brain,’ he says. “To sing, you have to remember the tune and words, then fill your lungs with air, produce a voice and then coordinate your voice and breathing whilst singing the melody.

“For people who have had a stroke; research shows they can regain the ability to talk by learning to sing words they are unable to speak. If the brain’s language centres are damaged, neural plasticity – ‘rewiring’ the brain – may train the part of the brain responsible for singing to take over the speech functions.”

The choir is celebrating is its six year anniversary this year and a special song, ‘Never Say Never Again’, has been gifted by English singer/songwriter Charlie Stubbings. After hearing a recording of the choir singing his song for the first time, Charlie was moved to write to Robin.

“That song reaches a whole new level when you consider and understand the people who are singing it, it gains a powerful new meaning, a true message of hope and perseverance,” wrote Charlie. “It’s the most moving thing I’ve heard in years.”

“You don’t have to be able to sing, that’s not the point,” he says. “Anyone who has a neurological condition such as Parkinson’s, stroke or brain injury can join. The group is hugely supportive of one another and therapeutically the experience is very uplifting.”

The choir’s story of hope and perseverance could not have become reality without the support of the BOPDHB says Robin.

“The BOPDHB’s part in all this cannot be overstated. Without its outstanding support and understanding of the project, what it has achieved would not have been possible.”

Above: Margaret Ryan practises with Robin Matthews for The Brainwave Singers. 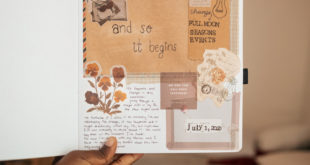