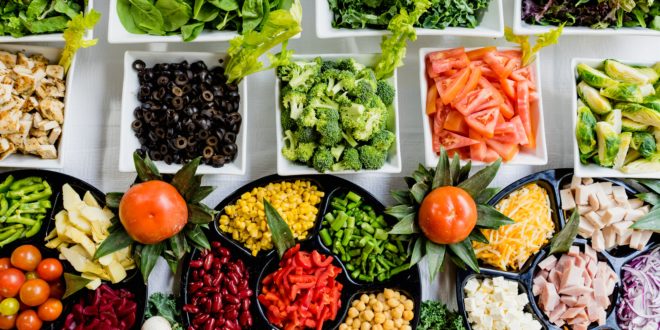 Note: before embarking on a new style of eating, always consult your doctor for advice.

There comes a time in every dieter’s life, especially if they’ve experienced the harmful yo-yo effects of restrictive eating and endless calorie counting, when they decide to hang up the towel. “Enough is enough,” they tell themselves, “I refuse to go through another, agonising, weight-loss routine.”

Unfortunately, after a virtual life time of restraint, such a decision can lead in the piling on of kilos. But not any more. That’s because there really is a weight-loss alternative to dieting. What’s more, it’s a delicious, non-calorie-counting, non-restrictive style of eating that not only helps reduce weight and keep it off, but which also contributes to everyday health in multiple ways. And although this new way of eating may be currently ‘in vogue’, it’s free-to-follow, and as far from quackery as you could hope to get.

What we’re talking about is the Plant Based Whole Food (PBWF) eating plan – which is really more a lifestyle choice than anything else. To make its acronym digestible (no pun intended!), let’s break it down into its components: PB (‘Plant Based’) refers to any food that doesn’t have an animal origin. Animal-origin foods include dairy products, seafoods, meats, eggs and honey. By definition, these foods don’t contain any dietary fibre (the part of a plant which the body can’t fully break down, and therefore use as calories or ‘fuel’).

So far, so good, but what many people struggle with is the concept of ‘whole food’. Whole foods are simply foods which come from plants and which have been exposed to zero, or at the most, very minor changes after growing. A grain of wheat is a whole food because, apart from having had it’s inedible husk removed, it hasn’t been altered through processing. A potato is a whole food, but it is more whole if its skin is left on than if it was peeled off. However, it pays not to get too legalistic or hair-splitting about such things. After all, the PBWF eating plan isn’t asking you to eat an orange with its skin still on, or the shell of a walnut!

How the PBWF plan works is this: For decades, dieters have been encouraged to ‘count calories’ in the mistaken belief that, to lose weight, we need to devour fewer calories than we burn off in a day through living and exercise. But that advice is very deceptive given that the body extracts fewer calories from some kinds of food than others. For example, if you eat a teaspoon of sugar (a highly processed food), your body will extract from it all of the 16 calories it contains. But if you eat a teaspoon of raw apple (a whole food), some of the fruit’s flesh will be comprised of indigestible fibre from which the body can never hope to extract the full complement of calories.

If you just felt a light bulb turn on in your head, you’re onto it! The fact is, whole foods hold onto more of their calories than processed foods because of the dietary fibre they contain. That’s why we can afford to eat more of them, and are therefore less likely to go hungry as we shed the kilos.

As with most things, however, common sense comes into the BPWF weight loss equation. For example, even though nuts and dried fruit are whole foods, they contain more oil and sugar (fructose) respectively, than many other whole foods. So if you want to lose weight, your choice of whole foods is important, even on a PBWF plan.

But for all that, one thing is certain: if you swap the white rice for brown rice, your morning toast for jumbo rolled oat porridge, and meat casserole for bean stew, you’ll be on your way to near painless weight loss!

Hi, good to have Grown Ups back.
And loved being able to do the crossword puzzle again this a.m.
Thanks,
Jean Whyte,
a.k.a. “Smiler” 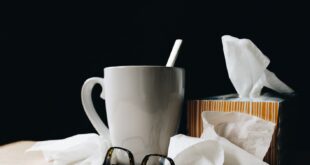 What is actually meant by ‘immunity’, and is it possible to contribute to the health of our immune systems through simple, everyday actions?