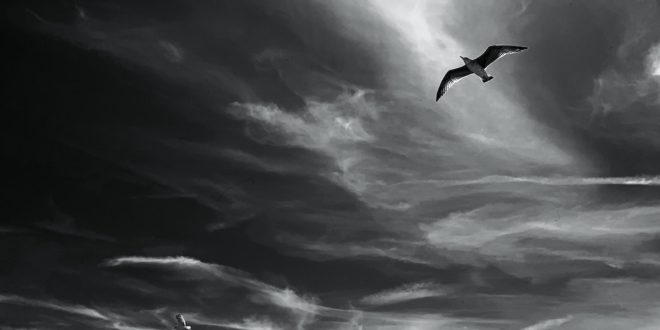 Covid 19 is the pandemic of the decade, perhaps even of the century. But it’s not all bad news. It’s because of this new virus that we can now look forward, with hope, to astonishing breakthroughs in the treatment of cancers and many other life-threatening illnesses. What’s more, these treatments, as with Covid 19 vaccines, are likely to be developed faster than ever before. For many, however, this promise is tinged with concern – how can vaccines be developed so quickly, and still be safe?

At first glance, this scepticism is understandable. After all, up until now, we’ve been used to vaccines (such as those for smallpox, diphtheria, tetanus, cholera and typhoid) taking, on average, 8-15 years to come onto the market. However, once we understand the way large doses of Covid 19 vaccinations have been produced in a relatively short time, we can come to have more confidence in them.

Traditionally, vaccinations were (and most still are) developed by harvesting a disease, and then growing it on in a laboratory situation. Once enough of the disease had been grown, it is then ‘weakened’ to a point where it isn’t strong enough to seriously harm an individual, or is killed off altogether. In both cases, when this material is injected into our body as a vaccine, it won’t cause serious illness but will still signal our body to produce antibodies (the cells that fight off disease).

However, as we know, getting vaccines to this helpful stage takes time – and if there was one thing the world didn’t have when Covid 19 began romping around the globe, it was time.

Fortunately, another, much faster, plan for creating vaccinations was in the wings – in fact, it had been in rehearsal for many years, and all because of the discovery of a molecule in the body called mRNA (memory RNA). Most of us are familiar with DNA (the molecule that tells our body’s cells how to develop, live and reproduce). But mRNA is less well-known. Put simply, mRNA is the magic molecule that carries out DNA’s instructions. Some people like to think of it as DNA’s ‘work-horse’. Scientists saw in mRNA the potential to help treat some of the world’s most serious illnesses.

Up until the arrival of Covid 19, this potential was still awaiting approval. Then, suddenly, news arrived of an unidentified virus that was wreaking havoc in the South China city of Wuhan. Thanks to scientists in China, and the speed of the internet, everything to know about this new virus’s DNA was soon being shared around the world. No one was more interested than those who knew most about mRNA.

In what now feels like the blink of an eye, Covid 19 scientists had produced copies of Covid 19’s mRNA, and readied it for delivery by vaccine into the human body. Not only did this new vaccine not contain any actual Covid 19 virus, but it helped the human body’s cells produce spikes that were just like those found on the outside of Covid 19. These spikes (rather than the virus itself) signalled the body to produce antibodies that would fight off  Covid 19. The reason scientists had been able to produce the vaccine so quickly was that they didn’t have to grow the virus in laboratories, and then weaken it or kill it off altogether before could be injected into the human body.

The hope for the future is that mRNA can be used in the same way to target the mutant cells that cause a whole range of other diseases from cancers to HIV. If this is the case, some of the world’s most baffling illnesses may one day be a thing of the past.

Life Hack – Procrastination, and how to deal to it

That’s really interesting and gives hope for the future 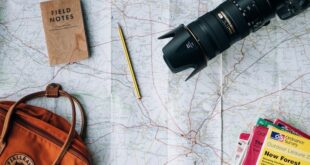 Say Goodbye to Uncertainty – Travel is BACK!

The last 3 years have been a roller coaster of a ride for would-be travellers, but the end of uncertainty has arrived.