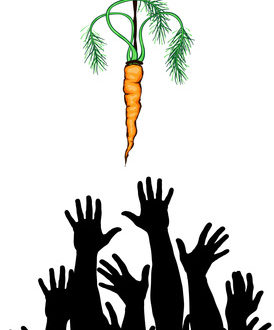 Have you ever given children money for a job well done?

Whether it’s your own child, a niece or nephew, a grandchild, or even a family friend, it can feel wonderful giving a child money and watching that little smile light up their face.

We should, however, examine our motivations for giving kids money and consider whether it’s in step with shaping them into a fair, honest, and kind person, with the correct mindset towards money, in the future. Everything that we do has an effect on children, and we need to make sure that we encourage the best in them from our actions.

So, let’s take a look at the reasons that we give children money – and whether they’re a good idea or not – shall we? 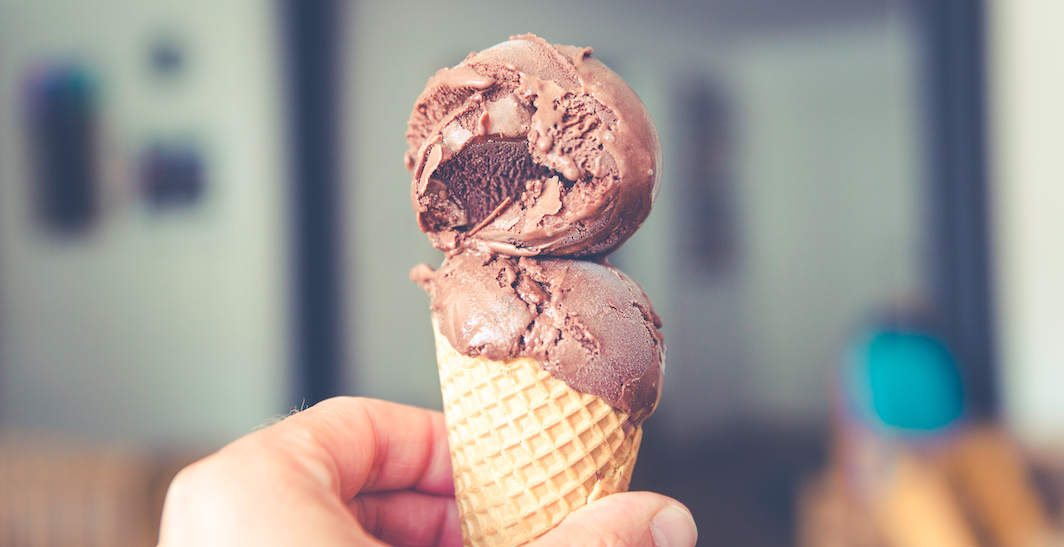 I was sitting around my friend Bill’s house, when the topic of his Mum’s birthday party cropped up: specifically, that his daughter wanted nothing to do with the occasion, because, “I hate going to Nan’s house”. Bill tried reasoning, but in the end, “Just gave her $10 to sweeten the deal, because we have to leave and she was having a meltdown!”

This here is bribery, the first of our money motivations: We give children money for something they clearly don’t want to do, and we let them know in advance.

The issue with bribes is that it encourages bad behaviour. Too many bribes and a child will behave poorly, because they expect to get some cash out of you.

How about the kid who didn’t get to go on the school holiday ski trip with all their mates? While parents might be too broke to spend thousands on a ski trip, $100 in the bank might lessen the pain of missing out on all the fun.

This is compensating with money: Cheering up children when they are hard done by in another aspect of life.

Compensation is not something that occurs regularly in adult life. Setting a child up to expect being compensated at every turn can lead to dejection in later life, when the going gets tough and there’s no silver lining on a situation. 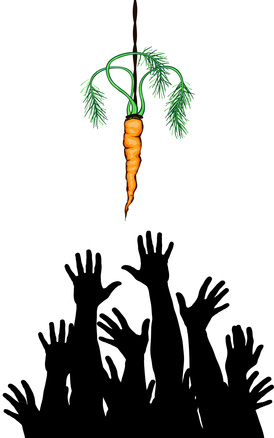 Another story, this one from my parents: when they promised cash if I had good grades at the end of the year – each grade getting an increasingly higher sum. Now, I wanted those A’s, don’t get me wrong, however the lure of money sure did make it even more attractive.

Here, we see cash incentives: Telling children in advance they will receive money for a job well done, which they may or may not be interested in doing well in the first place.

Cash incentives are less problematic than bribes, however, if children start to expect money for when they do well at things, it can lessen the personal motives of achievement.

It’s the final seconds of the last game of the season and your grandson Kane is lined up to take a shot at goal to win for his team. He kicks and… scores! The kids and spectators go wild! Afterwards, you ruffle his hair, congratulate him and slip him a 50, telling him “Well done, you played spectacularly! You deserve a little something.”

Rewards are retrospective: We give children money for a job well done, but it is a surprise gift.

Rewards are a nice surprise for children, however if given too often, they may come to expect them, and seek out opportunities that might end in reward.

So, what’s the best way to give children money, if not for a reason? To not encourage money-seeking behaviours, it makes sense to give children regular pocket money, in exchange for chores (after all, that’s what real life jobs are like), and to give gifts at special occasions like birthdays and Christmas, as well as little presents just for no reason at all. We should encourage children to be wise with this money, in a spend some, save some arrangement, like we want them to do later on in life, too.

With these tips, we can help set up children for successful money management and skills later in life.

Minimising the Risk of Underinsurance 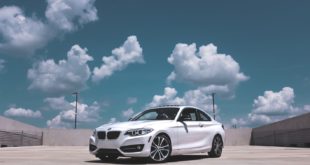 Having car insurance helps to avoid big, unwanted costs should your car be stolen or you have a car accident. If you haven't made a claim before, you could be a little unsure about how it works. Read on to discover three common questions asked about claiming car insurance.