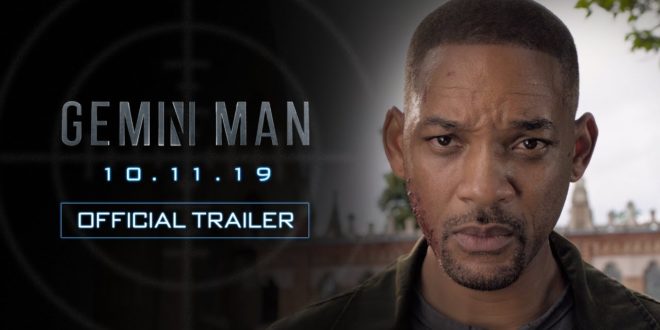 We have two great titles to choose from this month. To be in to win a copy of one of our DVD titles of the month simply click on the links below and enter your details along with your preferred title.

Will Smith stars in the nonstop action thrill-ride from Oscar®-winning director Ang Lee. Retired hitman Henry Brogan (Smith) is forced on the run by a young, highly skilled operative who will stop at nothing to eliminate his target. Now on a race around the globe, Henry must outsmart the mysterious assassin at every step – but how far will he go once they finally come face to face? Packed with epic fight scenes and groundbreaking visual effects, Gemini Man is the future of action movies.

Winter 1968: Showbiz legend Judy Garland (Renée Zellweger) arrived in Swinging London to perform in a sell-out run at the Talk of the Town, 30 years after she shot to stardom in The Wizard of Oz. After working for 45 of her 47 years, she is exhausted – haunted by memories of a childhood lost to Hollywood and gripped by a desire to be back home with her kids. Will she have the strength to go on? Featuring some of her best-known songs, JUDY celebrates the voice, the capacity for love, and the sheer pizzazz of “the world’s greatest entertainer”

T&C’s apply. Competition closes 1 February 2020.
Having trouble entering the competition? You must be logged in to enter this competition. If you’re not already a member, you can sign up today – membership is free and gives you access to everything GrownUps has to offer.
Like this article? Share & Connect Now!
Advertisement

COMP CLOSED: These Boomers are A-OK

COMP CLOSED: Win a doublepass to see 1917 in cinemas

Thanks Merv. The same to you & yours 🙂

Welcome back, Team. Hope you all had a wonderful Christmas/New Year break. I wish you all a Happy and Successful New Year. Best Regards, Merv Brown. 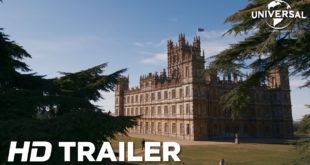 We have four great titles to choose from this month. To be in to win ...