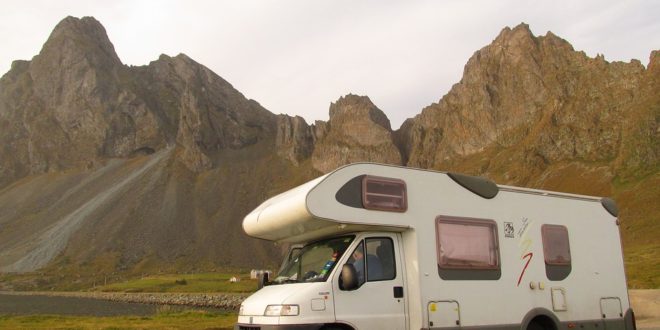 Merle Arminger and her husband Raymond are avid motorhome travellers. They have owned their own camper for the past 36 years and have travelled the length and breadth of New Zealand five times, as well as spending three years exploring Australia by motorhome.

The couple, who call Whangarei home are long since retired, but they still take all their holidays in their van, although mostly now during the summer months. 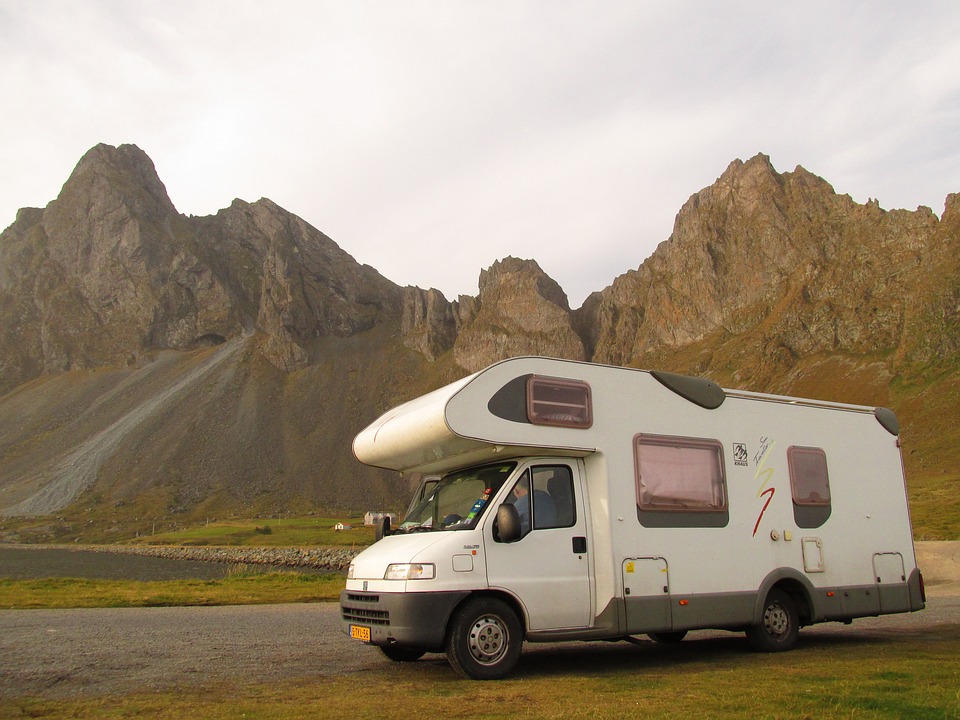 Up until three years ago, their beloved cat Susie used to ride shotgun in the camper and absolutely loved travelling life. “If Susie thought we had been home for too long, she would make all kinds of fuss and take us out to the camper – she made it known in no uncertain terms that she thought it was time to hit the road again,” says Merle.

“Lots of regular travellers take their pets,” she says. “It does mean that you can’t always stop in Department of Conservation camping grounds or private camping grounds, but we all make sure both cat and dogs are on a leash outside the campervan, and that they behave appropriately.”

The Armingers have been members of the New Zealand Motor Caravan Association for the past 33 years and say any new traveller should start with the association for information. The NZMCA publishes a book which lists park over properties for motorhome travellers to book and stay at if they would like an alternative to camping grounds.

The NZMCA leases a property at Manganese Point near Whangarei where the couple often stay. “We take our dinghy with us and if we’re lucky, catch enough for dinner,” she says. “We love the freedom of being able to go wherever we please.

“Our van is like a home away from home, and very economical. Apart from diesel, you only need to buy food. We have our own bathroom and kitchen and everything we need.”

In Australia, the couple bought a coaster and spent three months refurbishing it before they hit the road. “We spent six months in and around Brisbane before heading north and then into the centre of Australia,” says Merle. “At one stage we stopped in Emerald for 12 months and both my husband and I got jobs, then we moved on.”

Previous Article Video: TED What can we learn from shortcuts?
Next Article Jokes: You know why you never see…

Hi Anonymous. The NZ Motor Caravan Assoc has a magazine it puts out once a month (I think) and it has a number of pages of motorhomes for sale and also Trade me is good for motorhomes too. That is where we brought our bus off and we still have her 5 yrs later. We travel around NZ for 4 months of the yr and then work for the other 8 mths. Its a great lifestyle and one we intend to continue for a long time to come. We have 3 dogs, yes 3dogs, who are all used to travelling with us. We tend to like out of the way places so we freedom camp alot. We are completely self contained and also have a back up generator if we need more power. Have fun in your search for a motorhome.

Hello, I read with interest your comments. It sound perfect. My husband bought me a trip to Christchurch and waiting at the airport was our motorhome for 9 days. We both loved it so much we are now looking for a small motorhome to buy ourselves. I am wondering if you would know of any site that you can go on where motorhomes are sold in New Zealand. Many Thanks and happy travelling. Kindest Regards Mrs Jennifer Hastings. 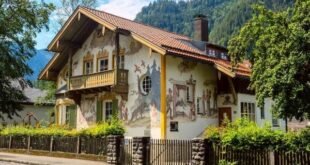 How did a small town in the Bavarian Alps come to host the world’s most ...