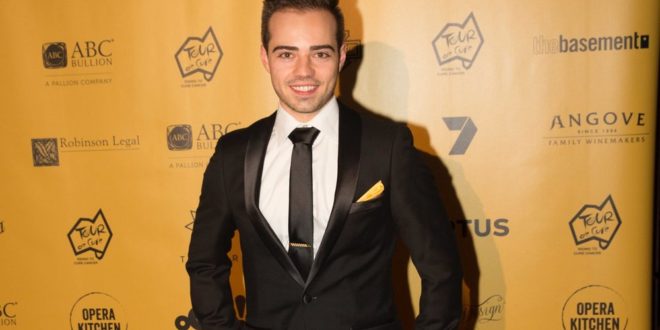 Life, Our People, Our Country 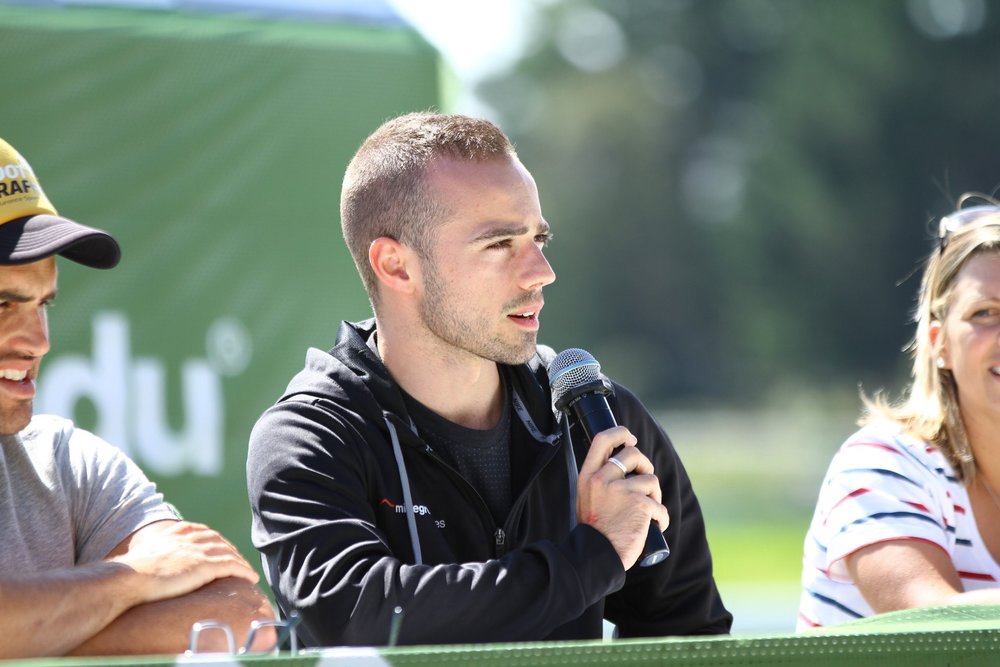 “Here’s the thing, none of us get out of life alive. So be gallant, be great, be gracious, and be grateful for the opportunities you have. We don’t know where we might end up, or when we might end up.”

A week before the ex-Christchurch Boys’ High School senior monitor was due to deliver this speech, Jake fell ill and was diagnosed with Burkitt’s Non-Hodgkin’s Lymphoma, the fastest growing cancer known to man. He was given 2 weeks to live if this was left untreated. Emaciated, hollow eyed, exhausted and quite plainly, very ill, Jake was fighting the battle of his life.

But Jake wasn’t prepared to simply take his diagnosis quietly, and a week later, Jake surprised not just his doctors but the whole of Christchurch Boys’ High School, when he was wheeled onto the stage to give his speech as originally planned.

“They said you’ve got cancer,” Bailey told the audience of his peers. “They said if you don’t get any treatment in the next three weeks you’re going to die. And then they told me I wouldn’t be here tonight to deliver that speech. But luckily that speech isn’t about what is to come. It’s about what an amazing year it’s been.”

“Here’s the thing: none of us get out of life alive,” Bailey told them. “So be gallant, be great, be gracious and be grateful for the opportunities that you have, the opportunity to learn from the men who have walked before you and those who walk beside you.”

His speech resonated not just because Jake was so ill, but because he spoke so powerfully with wisdom, strength, loyalty and courage that belied his young age.

Cancer touches all of us. That is certain.

New Zealand has a growing and aging population, which means more people are being diagnosed with cancer than ever before – we are facing a major challenge as a country in dealing with this insidious disease.

“I’d love to be able to show these other Kiwis, who are winning their battle with cancer, that it’s entirely possible to come out the other side a better version of yourself physically than when you went into the cancer.” 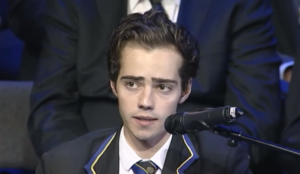 Four years ago, Jake was told that he may never walk again unassisted. The chemotherapy treatment he undertook attacked the cancer in his body so aggressively he suffered nerve damage in his legs, leaving him unable to walk and in a wheelchair. It was so severe; he couldn’t even roll over in bed at night.

And when the day came that doctors told him he was in remission, Jake did not feel “happy, lucky, empowered or strong or brave”, instead he felt like his battle was only just beginning.

Jake will soon be celebrating four years in remission and his single mindedness about addressing his cancer diagnosis offers lessons to all of us.

As he says: “Every day starts with me not being dead. What a fantastic way to start each day.”

Jake is providing his support to the efforts of Cancer Research Trust NZ cancerresearchtrust.co.nz   in raising awareness for the Trust’s work across the full spectrum of cancers to help speed up discoveries in prevention, early detection, diagnosis, treatment and end of life care.  3 out of 10 New Zealanders will die from cancer each year and the number of people developing and dying from cancer is predicted to increase steadily.

We want to hear your stories…

What have you done to overcome similar challenges? How have you dealt with cancer or other major illnesses?  What positive messages can you share to help inspire others?

We would love to hear from you.  Please complete the form below with your stories: 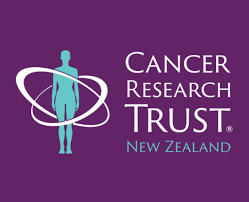 Previous Article Spinach, lemon and olive dip
Next Article Why collaborative consumption could work for you 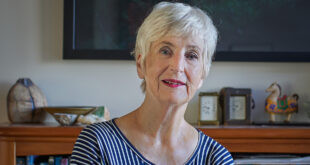 It’s Never too Late to Learn Something New

At the age of twenty-seven, I met a new breed of women – who were mothers with youngsters like me, but were also students at Massey University