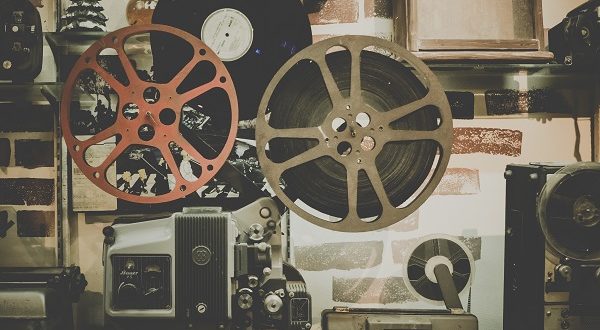 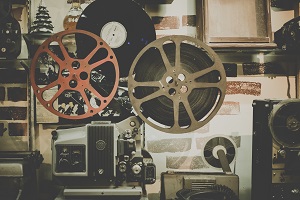 Why are they called trailers?
Movie trailers were originally shown after the movie, which is why they were called “trailers”.

Previous Article Quote of the day 24th May 17
Next Article Video: Older ladies