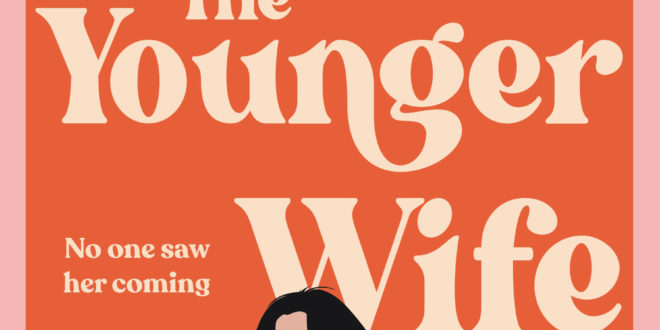 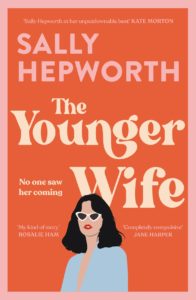 From the New York Times bestselling author of The Good Sister and The Mother-in-Law comes a new novel of family drama and long-buried secrets.

The moment she laid eyes on Heather Wisher, Tully knew this woman was going to destroy their lives.

Tully and Rachel are murderous when they discover their father has a new girlfriend. The fact that Heather is half his age isn’t even the most shocking part. Stephen is still married to their mother, who is in a care facility with end-stage Alzheimer’s disease.

Heather knows she has an uphill battle to win Tully and Rachel over – particularly while carrying the shameful secrets of her past. But, as it turns out, her soon-to-be stepdaughters have secrets of their own.

The announcement of Stephen and Heather’s engagement threatens to set off a family implosion, with old wounds and dark secrets finally being forced to the surface.

A garage full of stolen goods. An old hot-water bottle, stuffed with cash. A blood-soaked wedding. And that’s only the beginning…

Praise for The Younger Wife

‘Smart, suspenseful, brimming with secrets. This is Sally Hepworth at her unputdownable best.’ – Kate Morton
‘At once familiar, wonderfully unpredictable and riveting. My kind of story.’ – Rosalie Ham
‘Completely compulsive. Sally Hepworth delivers with this stay-up-late one-more-chapter gem.’ – Jane Harper

Sally Hepworth is the New York Times bestselling author of six novels, most recently The Good Sister (2020), which was an instant bestseller. Her novel, The Mother-In-Law (2019) has been optioned for a TV series by Hollywood actress and producer, Amy Poehler.

Drawing on the good, the bad and the downright odd of human behaviour, Sally writes incisively about family, relationships and identity. Her domestic thriller novels are laced with quirky humour, sass and a darkly charming tone. Sally’s novels have been translated into 20 languages. She lives in Melbourne with her husband, three children and one adorable dog.