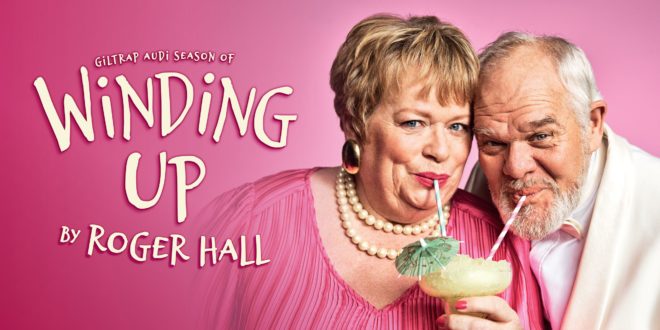 If you loved Four Flat Whites in Italy, Conjugal Rites, You Can Always Hand Them Back or Last Legs, you’ll love Roger Hall’s latest offering about two spirited seniors, coming to a North Island town near you this summer. 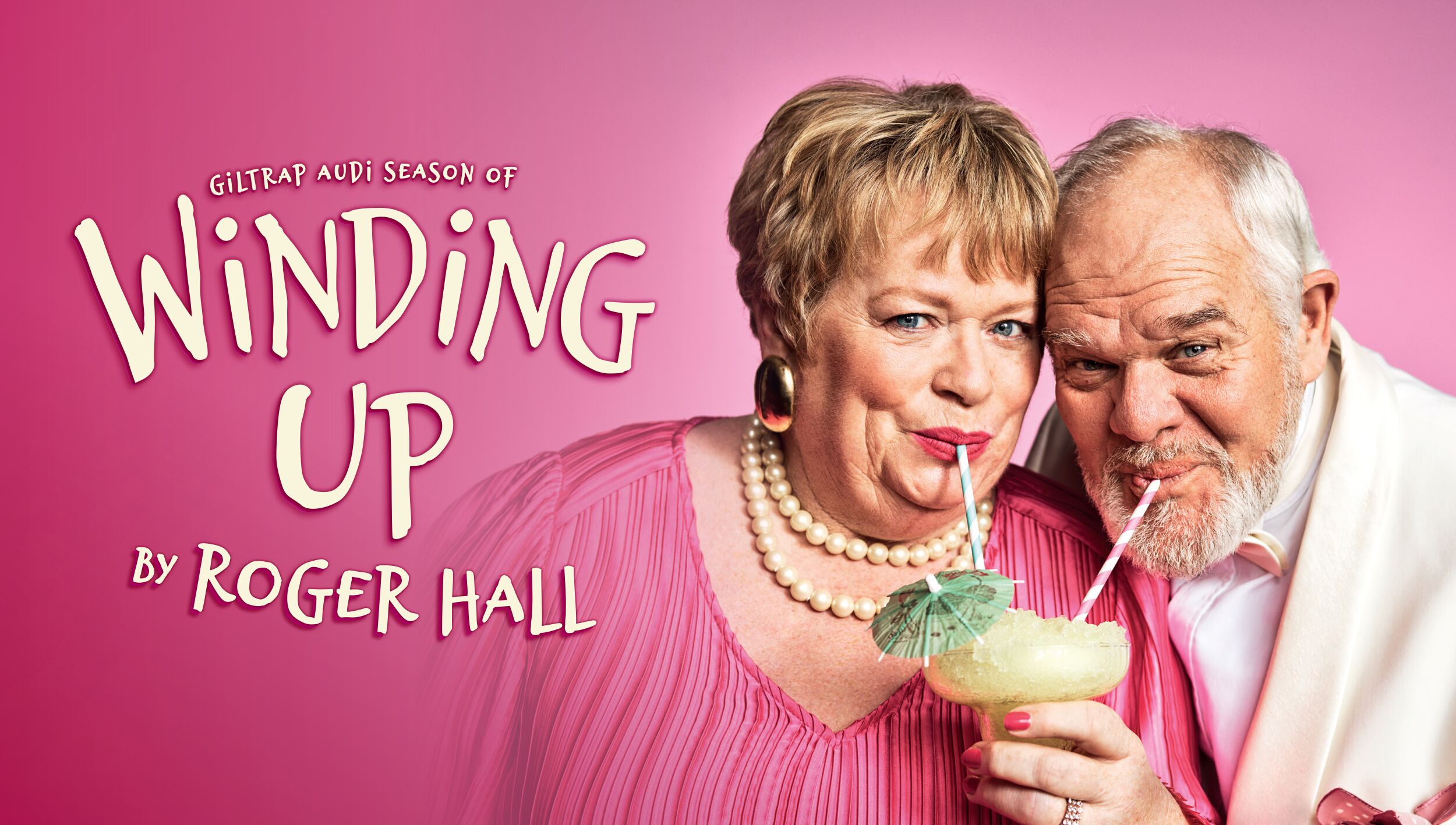 With over 40 plays under his belt, freshly-knighted theatre legend Sir Roger Hall is thoroughly entitled to rest on his laurels. Thankfully, he didn’t get the memo: the Auckland Theatre Company tour of Winding Up is the award-winning writer’s latest hilarious hit, showcasing Hall in classic form, once again demonstrating his inimitable wit and knowing insight.

In this world premiere, we revisit Barry and Gen, the characters at the heart of Roger Hall’s smash-hit play, Conjugal Rites, which subsequently became a popular British TV series. Starring as the hilarious Barry and Gen – now in their seventies and coping with failing health, death of friends, estranged family, the need to downsize and (God help us) planning their funerals – are two of the country’s most celebrated comic actors, Mark Hadlow ONZM (Shortland Street – The Musical, MAMiL, The Hobbit trilogy) and  Alison Quigan QSM (A Shortcut to Happiness, Calendar Girls, Shortland Street). The duo are no strangers to a Roger Hall romp and memorably performed together in Hall’s Last Legs in 2017.

The world premiere of the Giltrap Audi season of Winding Up will open at ASB Waterfront Theatre on 11 February.  Winding Up will then be a part of the re-opening month for Toitoi Hawke’s Bay Arts & Events Centre (previously Hawke’s Bay Opera House) in Hastings on 11 March, before seasons at Clarence St Theatre in Hamilton, New Plymouth’s TSB Showplace and Baycourt Community & Arts Centre in Tauranga throughout March.

Book in for Winding Up now to escape the summer heat. Check out atc.co.nz for more info.

GrownUps have five Winding Updouble passes to give away. Enter your details below to be in to win. 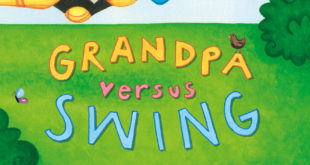 We have two copies of ‘Grandpa vs Swing’ by Tania Sickling to giveaway to ...