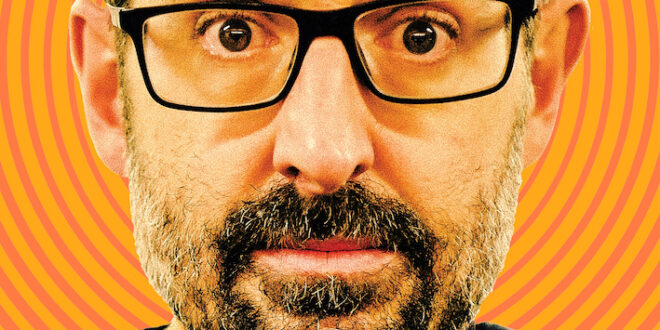 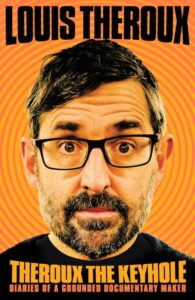 We are very pleased to be giving away two copies of Louis Theroux’s book ‘Theroux the Keyhole’ to our GrownUps members.

About Theroux the Keyhole

After a decade of making documentaries about offbeat characters on the fringes of US society, Louis had the urge to return to America and track down the people who most fascinated him. It would be a reunion tour, but this time without the cameras and the sense of performance being filmed inevitably brings. It would allow him to get closer to people, to discover what really motivated them, what they believed in, and what had happened to the assorted dreamers, outlaws and eccentrics since he last saw them.

Louis Theroux’s second book is a hilarious, thought-provoking and at times surreal voyage into the heart of weirdness.

Louis Theroux is an award-winning documentary film maker whose programmes are shown all over the world. After working on Michael Moore’s TV Nation, Louis was given his own show, Weird Weekends, on the BBC. He followed this with the popular series When Louis Met… in which he spent time with, amongst others, Jimmy Savile, Neil and Christine Hamilton and Chris Eubank.

He has also interrogated criminals at San Quentin prison; lived with the extreme believers of the Westboro Baptist Church; gambled with the high-rollers at a Las Vegas mega-casino, and stalked game with trophy hunters on South Africa’s wild animal farms. His feature-length documentary, My Scientology Movie, was released in 2016. 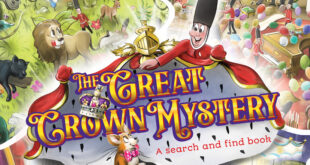 We are very pleased to be giving away two copies of Chrissy Metge's book 'The Great Crown Mystery' to our GrownUps members.