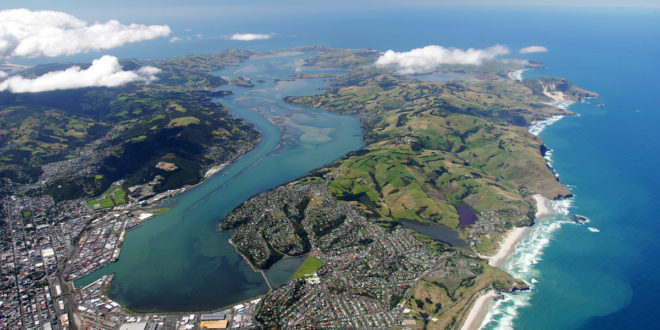 You’ll have to hunt hard to spot this one – but once you do, you’ll find it equally difficult to leave. Pulling Fat Cat Coffee roasted on the West Coast’s Hokitika, and serving a groovy jalapeño cheese roll, Rez-de-Chaussee (which translates into ‘Ground Floor’) is known simply as ‘RdC’, and hides away down a narrow brick alley off  George Street. The only clue to its whereabouts is a diminutive blue sign way above head height, with the letters RdC picked out in black.

Once you track this café down, you’ll find yourself leaving the main street and entering a sunny brick courtyard that could be anywhere from back street Paris to Berlin. The interior of the establishment, which is owner-operated, is quirky-as with retro DVDs and a TV that brings the 60s tumbling back. It’s not overstating it to say that RdC is outrageously cool, but in a welcoming way. Oh, and did we mention the coffee? It’s so good you really should skip the milk! 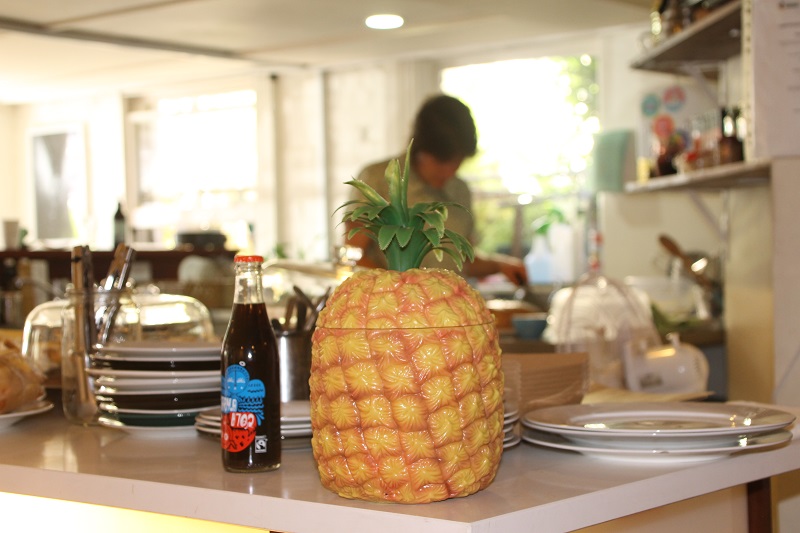 This one isn’t so difficult to find – once you’re in the locality, that is. But here’s the tip: if you’re heading to the city centre, you’ve lost your way! Tucked away in ‘the Gardens’, the entranceway to Dunedin’s increasingly alternative North East Valley, the Inch Bar is every bit its name – a tiny little local that throbs with friendly conversation, even on a weeknight. Those in the know head there for the bar’s extensive line-up of international craft beers, and the free-entry open mic night on Wednesdays at 8pm. An intimate venue for a wind down at the end of the day, the little Inch Bar fairly bursts at the seams, but don’t let that stop you turning up – squeeze your way to the bar and you’ll find the friendly patrons intrigued to work out how a newcomer found the place! 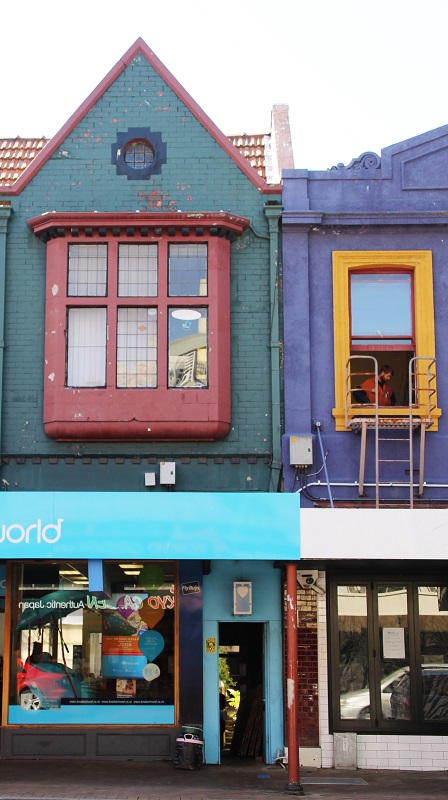 It’s so secluded, even Dunedin’s locals are hard pressed to find it! Hidden down an alley that (let’s face it) is verging on the dark side, Pequeño is one of the least known but most appreciated lounge bars in the southern city, and as far as you can get from the mainstream alternatives in the Octagon just a block away. In fact, if you’re a fan of intimate, upmarket, European-style establishments, this small-scale watering hole is going to tick all the boxes.

The leather sofas (sourced from Spain), and low lighting, give Pequeño the Spanish feel that accounts for its name but it’s the warmth of its log fire, the delectable line-up of traditional cocktails, and the sophisticated tapas that keep those-in-the-know returning.

Pequeño opened in 2002 but it has a unique history that goes way back. It was previously a space used by the caretaker of Dunedin’s historic Savoy, a building which has been a feature of the city since the early 1900s. But even further back, the basement room was commandeered by jazz and liquor lovers as a venue known as ‘The Stables’. This cheeky establishment (it was almost certainly unlicensed!) was supplied with food by the Savoy restaurant a couple of floors up, via a dumb waiter.

The clandestine nature of Pequeño’s history only adds to the hip vibe this little bar gives out – especially when there’s live music playing. On a Saturday night, arrive early to nab a seat.

Previous Article The power of the “law of large numbers”
Next Article Fun fact: Why are bananas are curved? 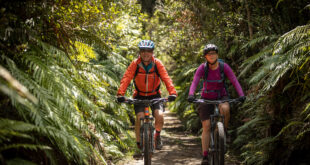